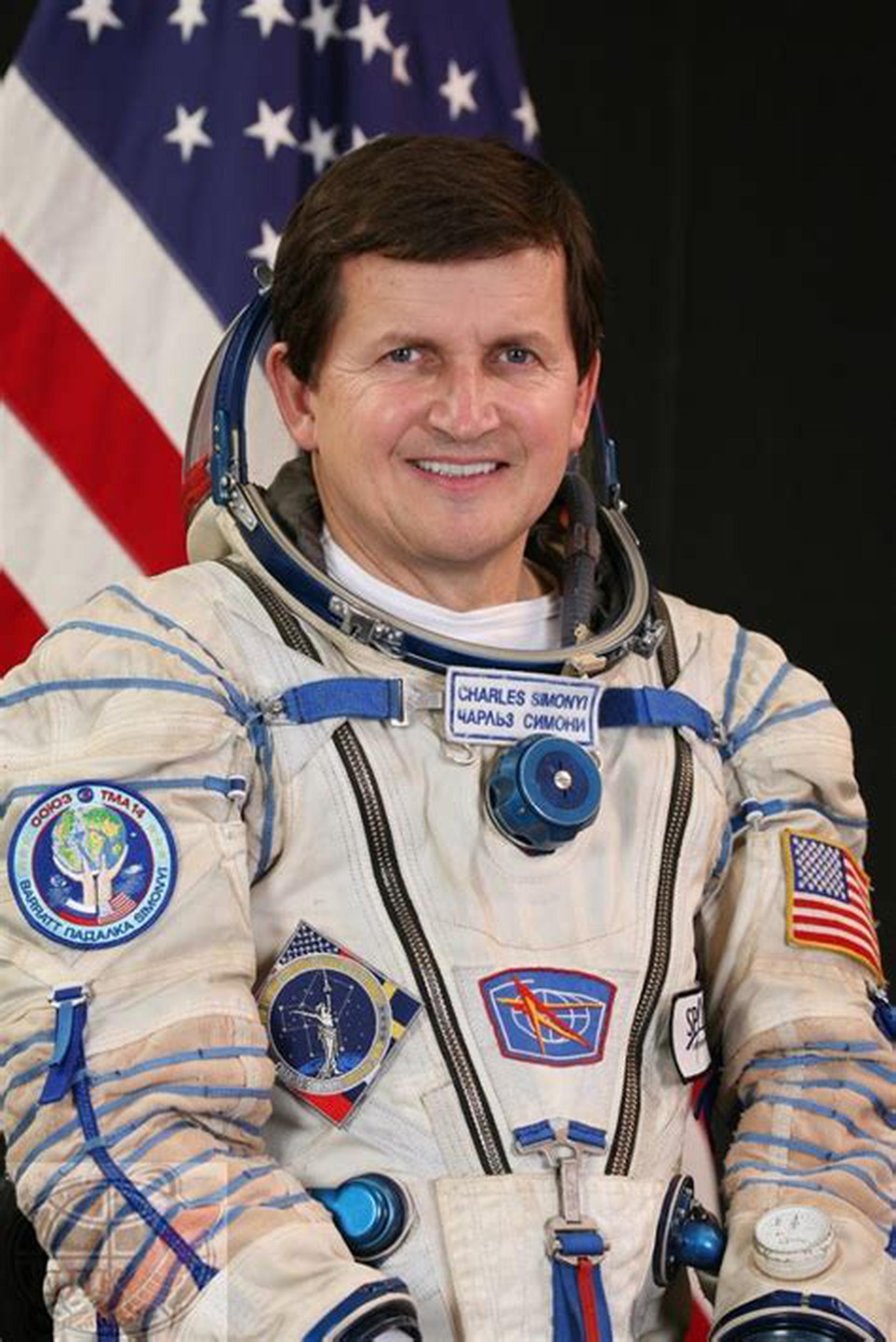 Charles Simonyi (born September 10, 1948) is a Hungarian-born American computer businessman. In April 2007, aboard Soyuz TMA-10, he became the fifth space tourist and the second Hungarian in space. In March 2009, aboard Soyuz TMA-14, he made a second trip to the International Space Station.

Space Force, DoD agencies, NRO try to get on the same page on future acquisitions