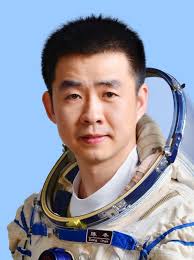 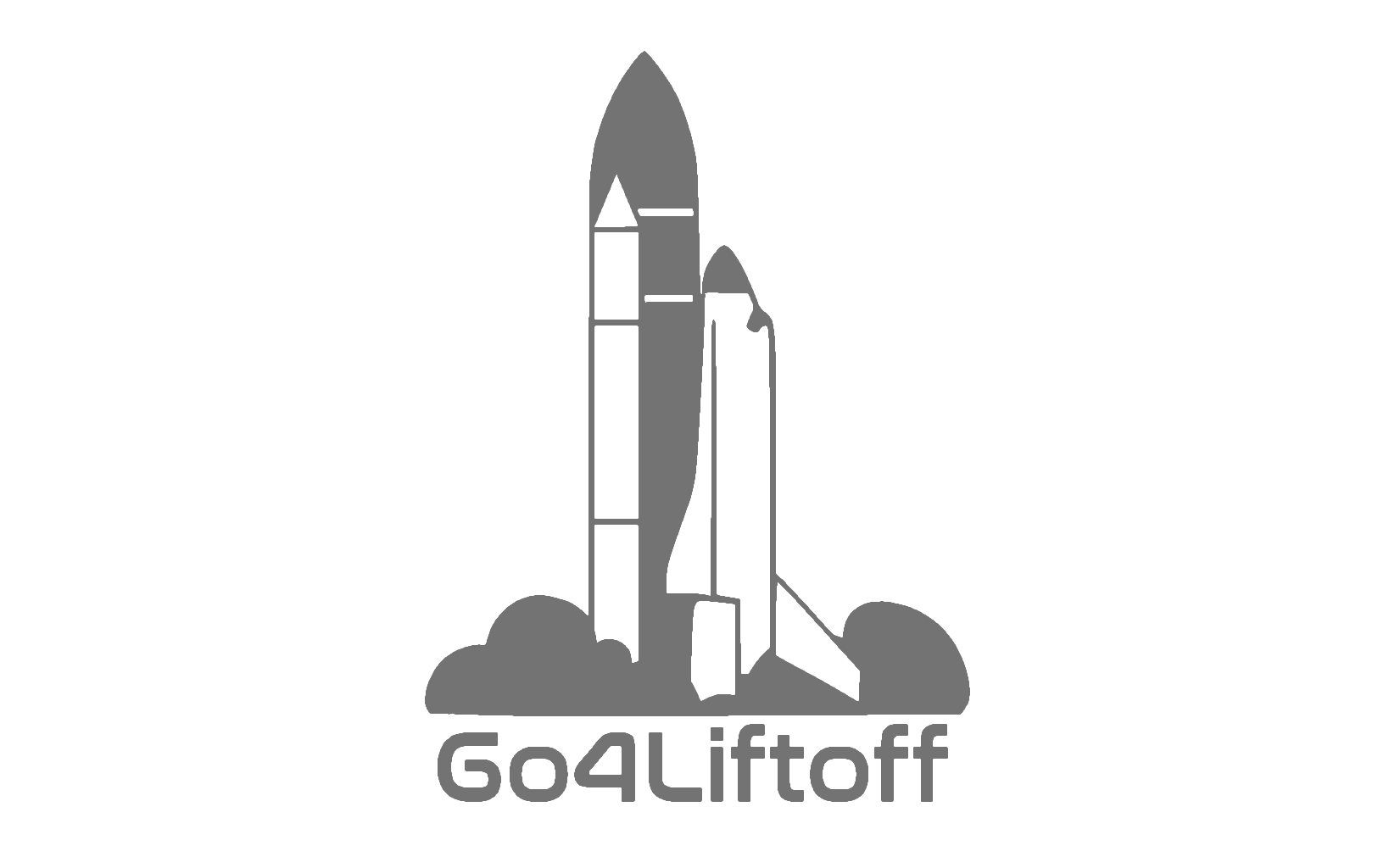 Space Force, DoD agencies, NRO try to get on the same page on future acquisitions