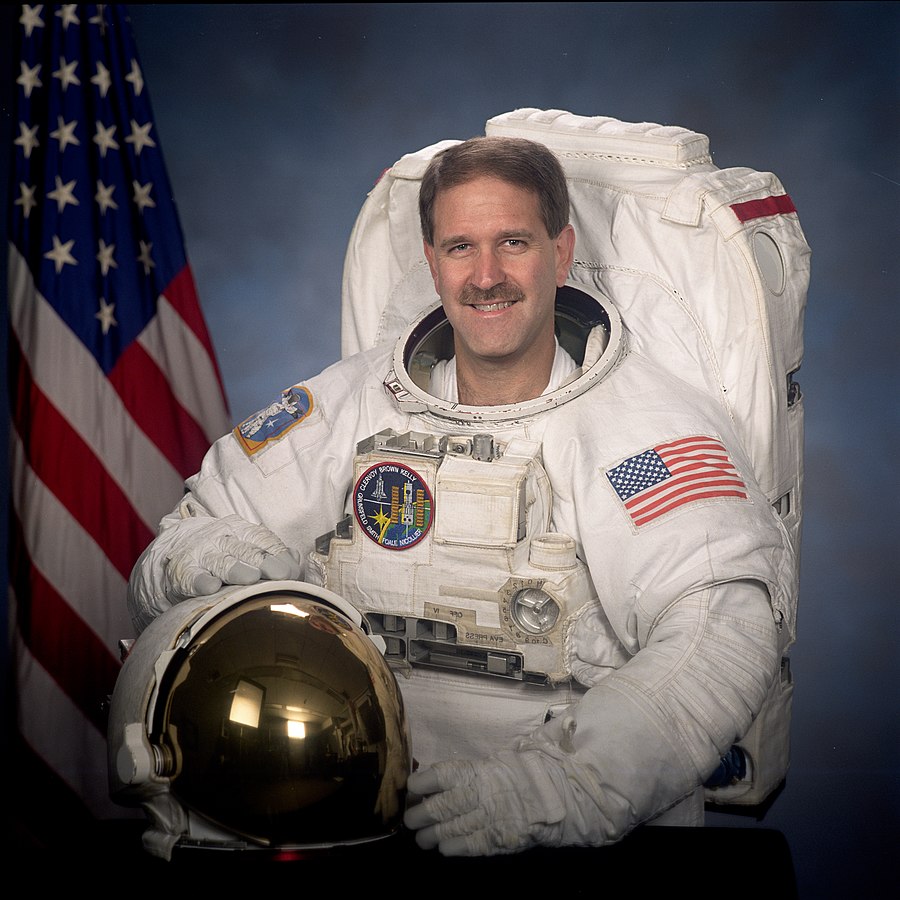 John Mace Grunsfeld is an American physicist and a former NASA astronaut. He is a veteran of five Space Shuttle flights and has served as NASA Chief Scientist. His academic background includes research in high energy astrophysics, cosmic ray physics and the emerging field of exoplanet studies with specific interest in future astronomical instrumentation. After retiring from NASA in 2009, he served as the Deputy Director of the Space Telescope Science Institute in Baltimore, Maryland. In January 2012, he returned to NASA and served as associate administrator of NASA's Science Mission Directorate (SMD). Grunsfeld announced his retirement from NASA in April 2016.