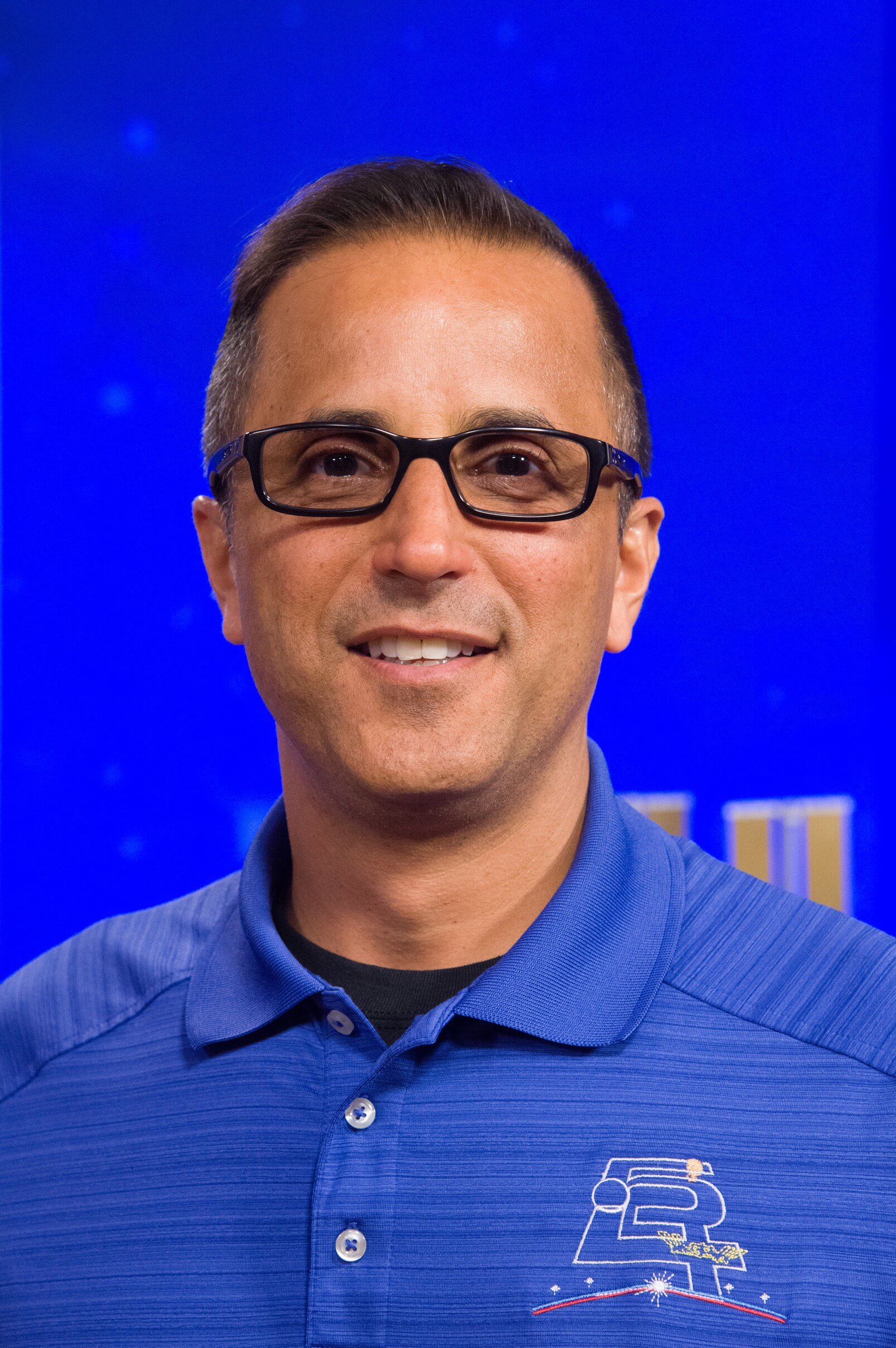 Joseph Michael "Joe" Acaba is an American educator, hydrogeologist, and NASA astronaut. In May 2004 he became the first person of Puerto Rican heritage to be named as a NASA astronaut candidate, when he was selected as a member of NASA Astronaut Training Group 19. He completed his training on February 10, 2006 and was assigned to STS-119, which flew from March 15 to March 28, 2009 to deliver the final set of solar arrays to the International Space Station. Acaba served as a Flight Engineer aboard the International Space Station, having launched on May 15, 2012. He arrived at the space station on May 17 and returned to Earth on September 17, 2012. Acaba returned to the International Space Station in 2017 as a member of Expedition 53/54.