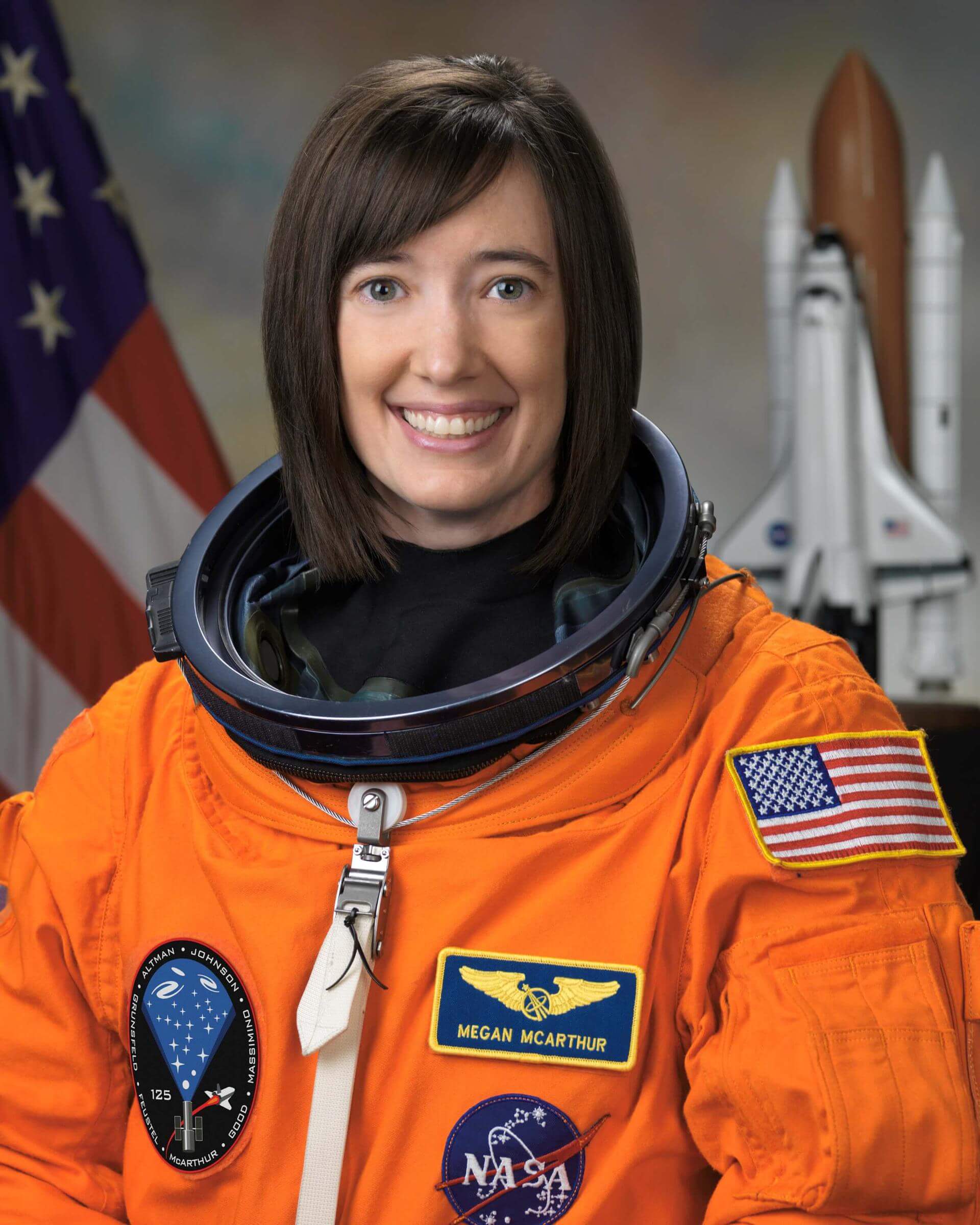 Katherine Megan McArthur is an American oceanographer and a National Aeronautics and Space Administration (NASA) astronaut. She has served as a Capsule Communicator (CAPCOM) for both the space shuttle and space station. Megan McArthur has flown one space shuttle mission, STS-125. She is known as the last person to be hands on with the Hubble Space Telescope (although she was not actually "hands on" since she was using the robotic arm at the time). McArthur has served in a number of positions including working in the Shuttle Avionics Laboratory (SAIL). She is married to fellow astronaut Robert L. Behnken. 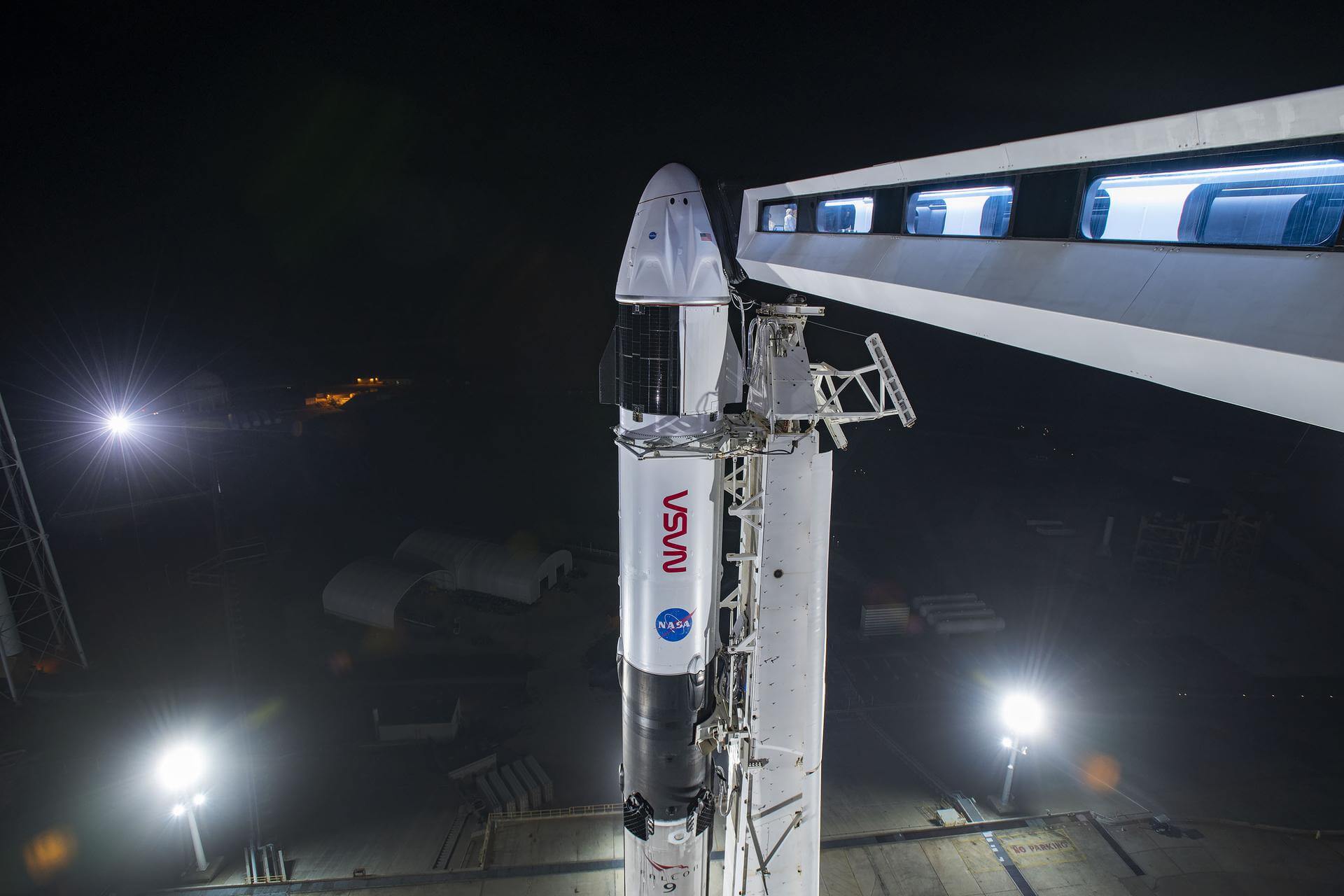