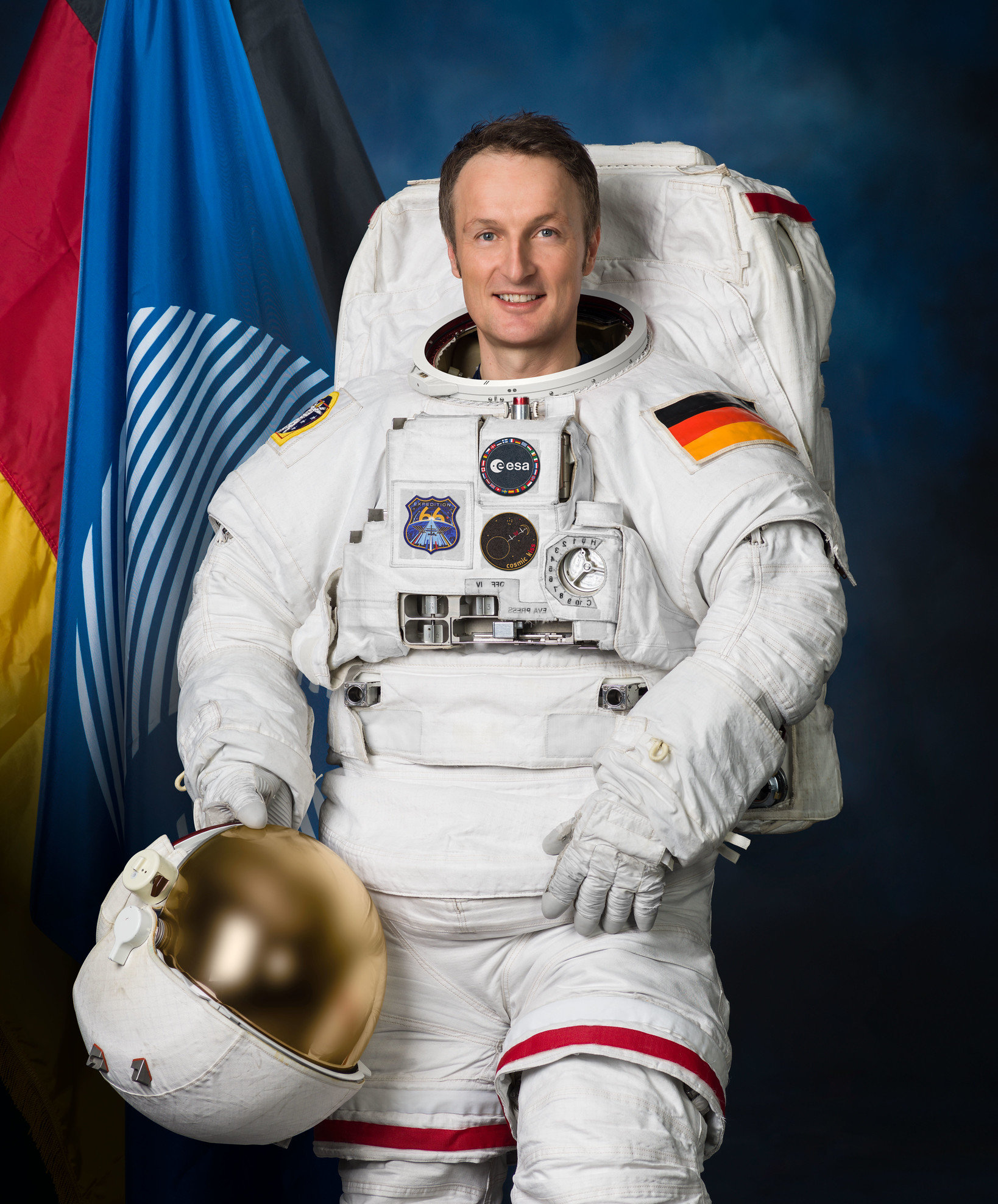 Maurer applied to the European Space Agency as an astronaut in 2008, but was not initially appointed to the European Astronaut Corps. He formally joined the European Astronaut Corps in July 2015. In March 2018, he gained certification to perform International Space Station-related spacewalks in the American spacesuit EMU. In 2018 he also successfully graduated from both basic astronaut training and pre-assignment training and thus became fully certified to go to space. On 28 July 2020, Maurer was announced as a backup for Thomas Pesquet for the ISS expedition 65. His own flight is scheduled to take place no earlier than September 2021 aboard SpaceX Crew-3.