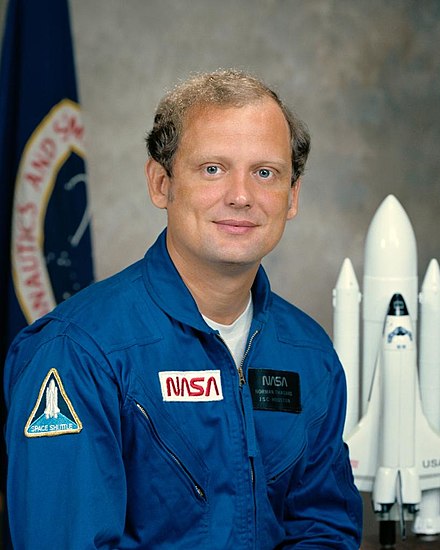 Norman Earl Thagard (born July 3, 1943), (Capt, USMC, Ret.), is an American scientist and former U.S. Marine Corps officer and naval aviator and NASA astronaut. He is the first American to ride to space on board a Russian vehicle, and can be considered the first American cosmonaut. He did on this on March 14, 1995, in the Soyuz TM-21 spacecraft for the Russian Mir-18 mission. 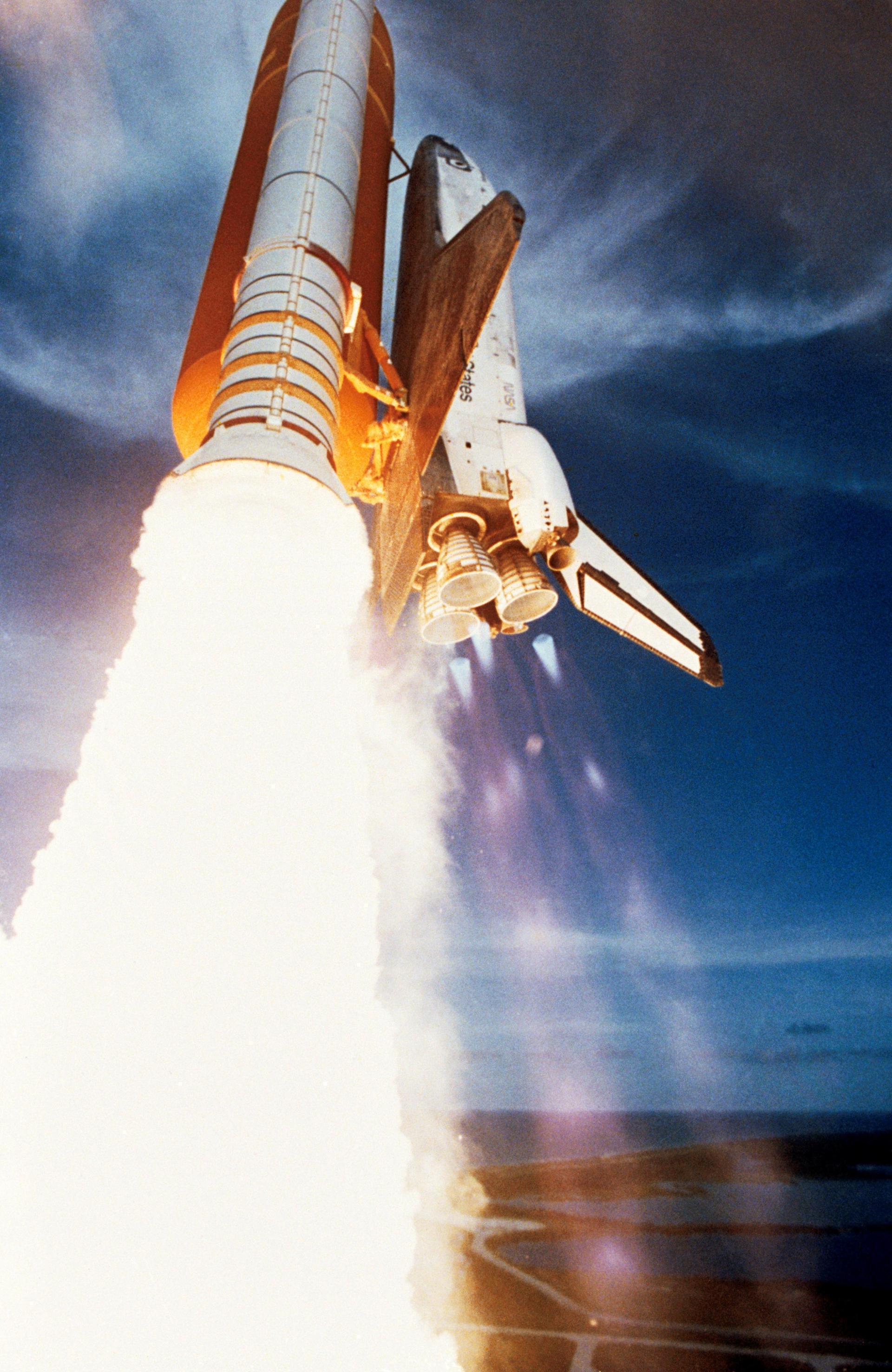