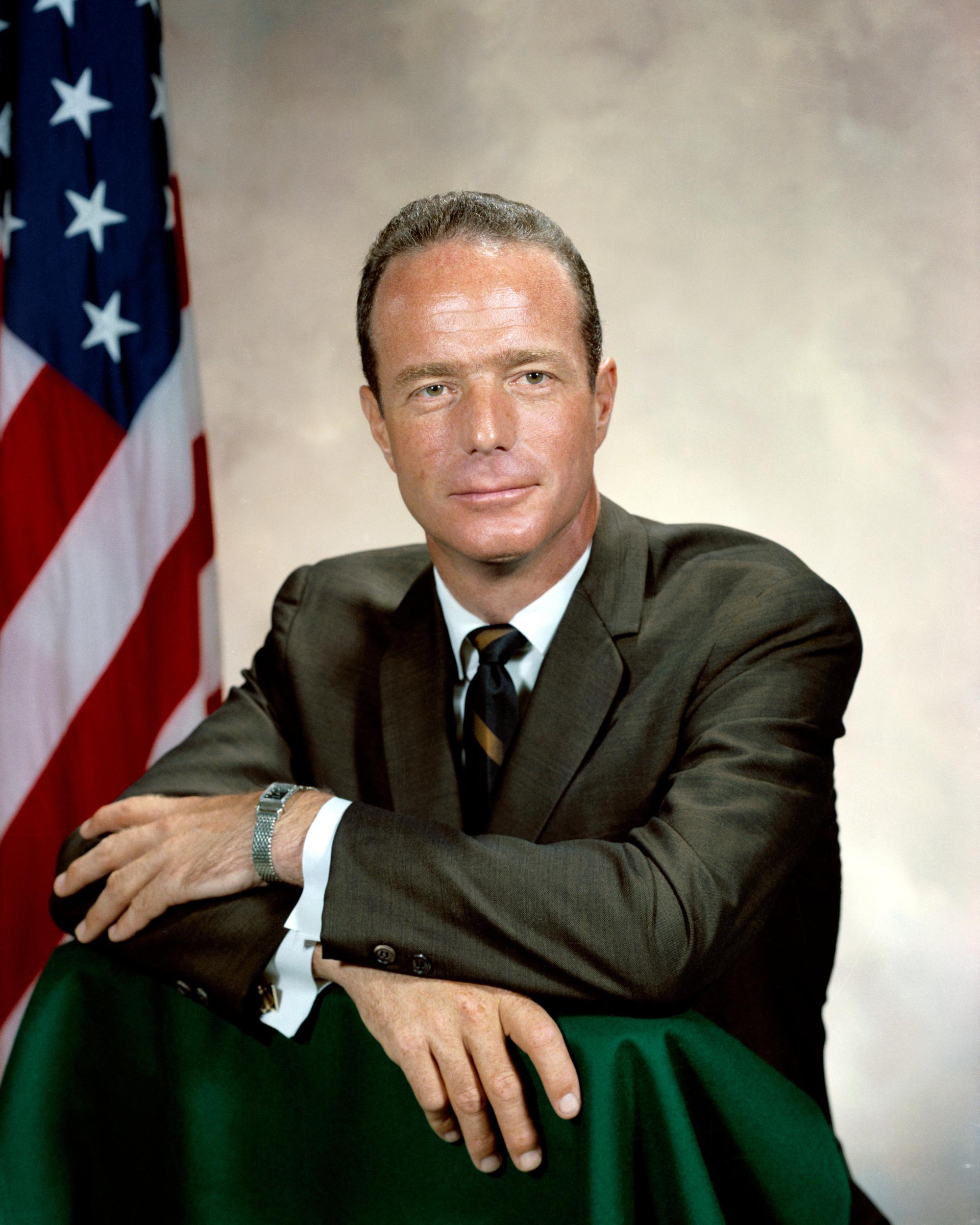 Malcolm Scott Carpenter, was an American naval officer and aviator, test pilot, aeronautical engineer, astronaut, and aquanaut. He was one of the original seven astronauts selected for NASA's Project Mercury in April 1959. Carpenter was the second American (after John Glenn) to orbit the Earth and the fourth American in space, following Alan Shepard, Gus Grissom, and Glenn.