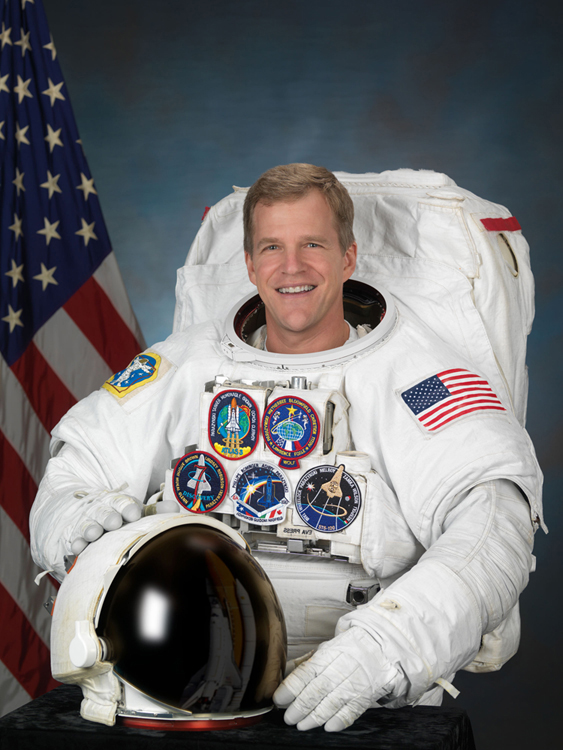 Scott Edward Parazynski is an American physician and a former NASA astronaut. A veteran of five Space Shuttle flights and seven spacewalks, Parazynski's latest mission was STS-120 in October, 2007 – highlighted by a dramatic, unplanned EVA to repair a live solar array. In May 2016 he was inducted into the US Astronaut Hall of Fame. He retired from NASA in March 2009 to pursue entrepreneurial opportunities in the private sector, and he is currently the CEO of a technology start-up. He is the first person to have both flown in space and summited Mount Everest, the highest point on Earth.