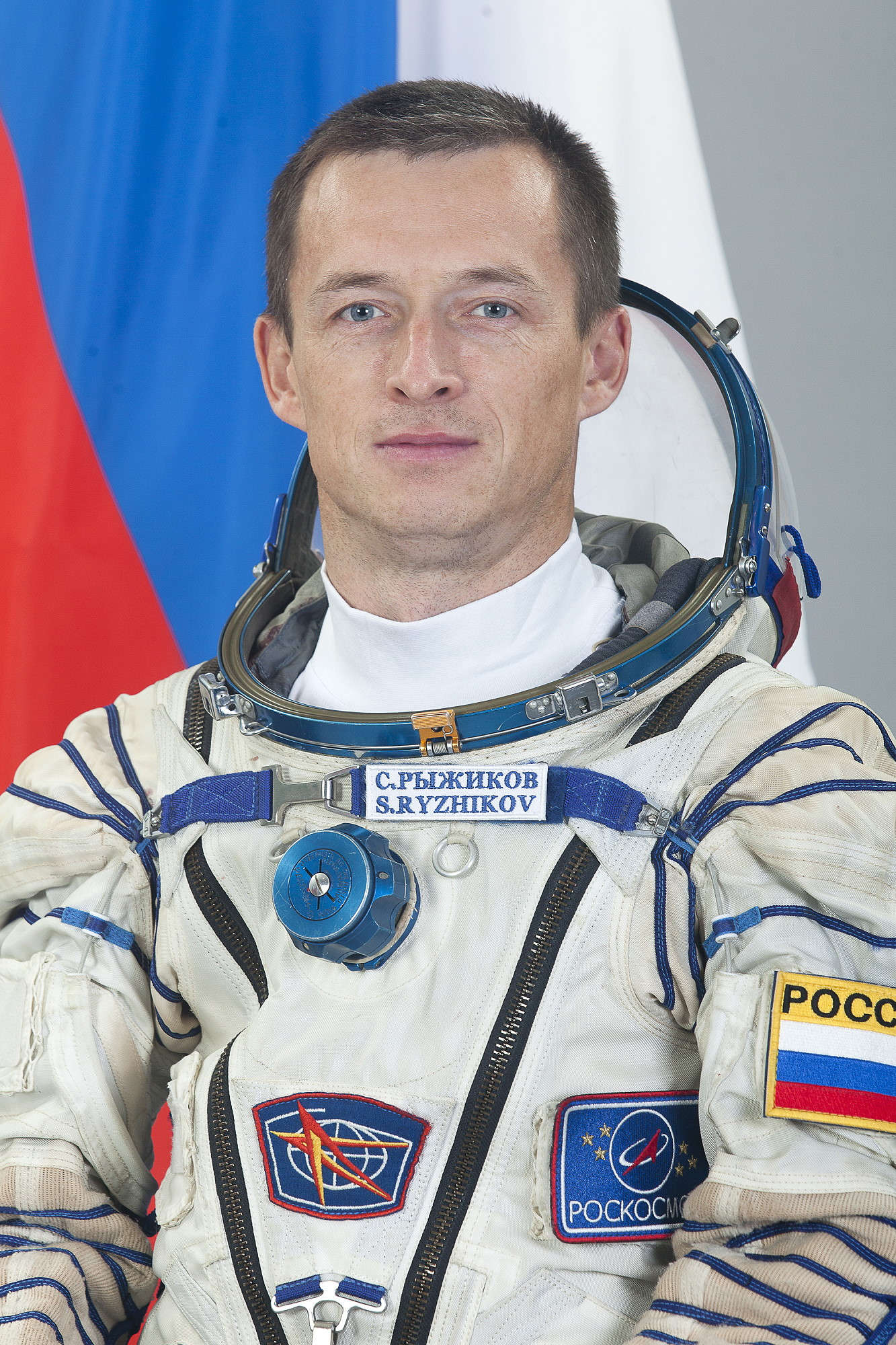 Sergey Nikolayevich Ryzhiko born on August 19, 1974, lieutenant colonel of Russian Air Force, is a Russian cosmonaut, selected in 2006. Ryzhikov launched on his first spaceflight onboard the Soyuz MS-02 spacecraft. He spent approximately six months onboard the International Space Station taking part in Expedition 49/50, returning to Earth on April 10, 2017.