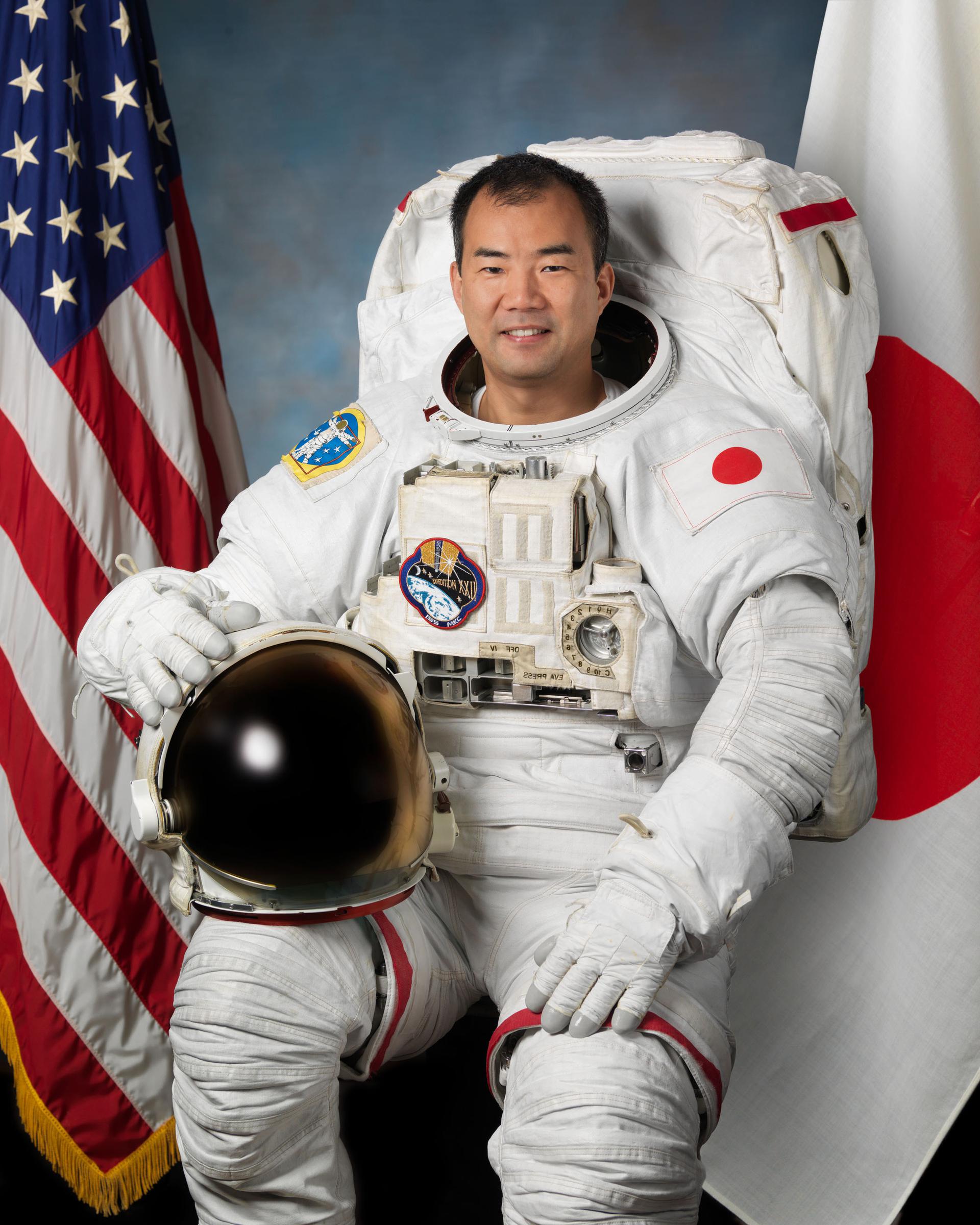 Soichi Noguchi (野口 聡一 Noguchi Sōichi, born 15 April 1965 in Yokohama, Japan) is a Japanese aeronautical engineer and JAXA astronaut. His first spaceflight was as a Mission Specialist aboard STS-114 on 26 July 2005 for NASA's first "return to flight" Space Shuttle mission after the Columbia disaster. He was most recently in space as part of the Soyuz TMA-17 crew and Expedition 22 to the International Space Station (ISS), returning to Earth on 2 June 2010. He is the fifth Japanese astronaut to fly in space and the fourth to fly on the space shuttle. 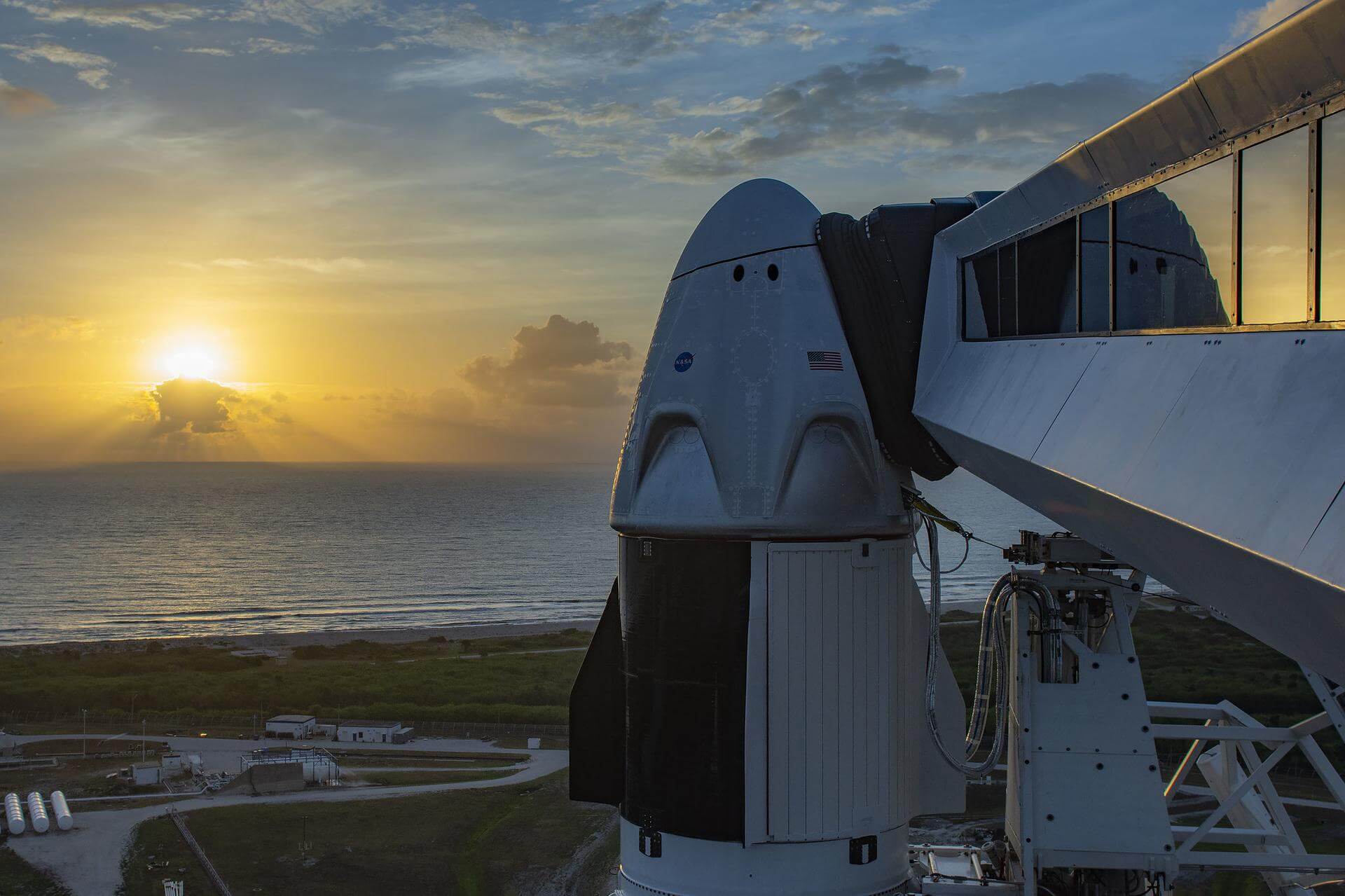