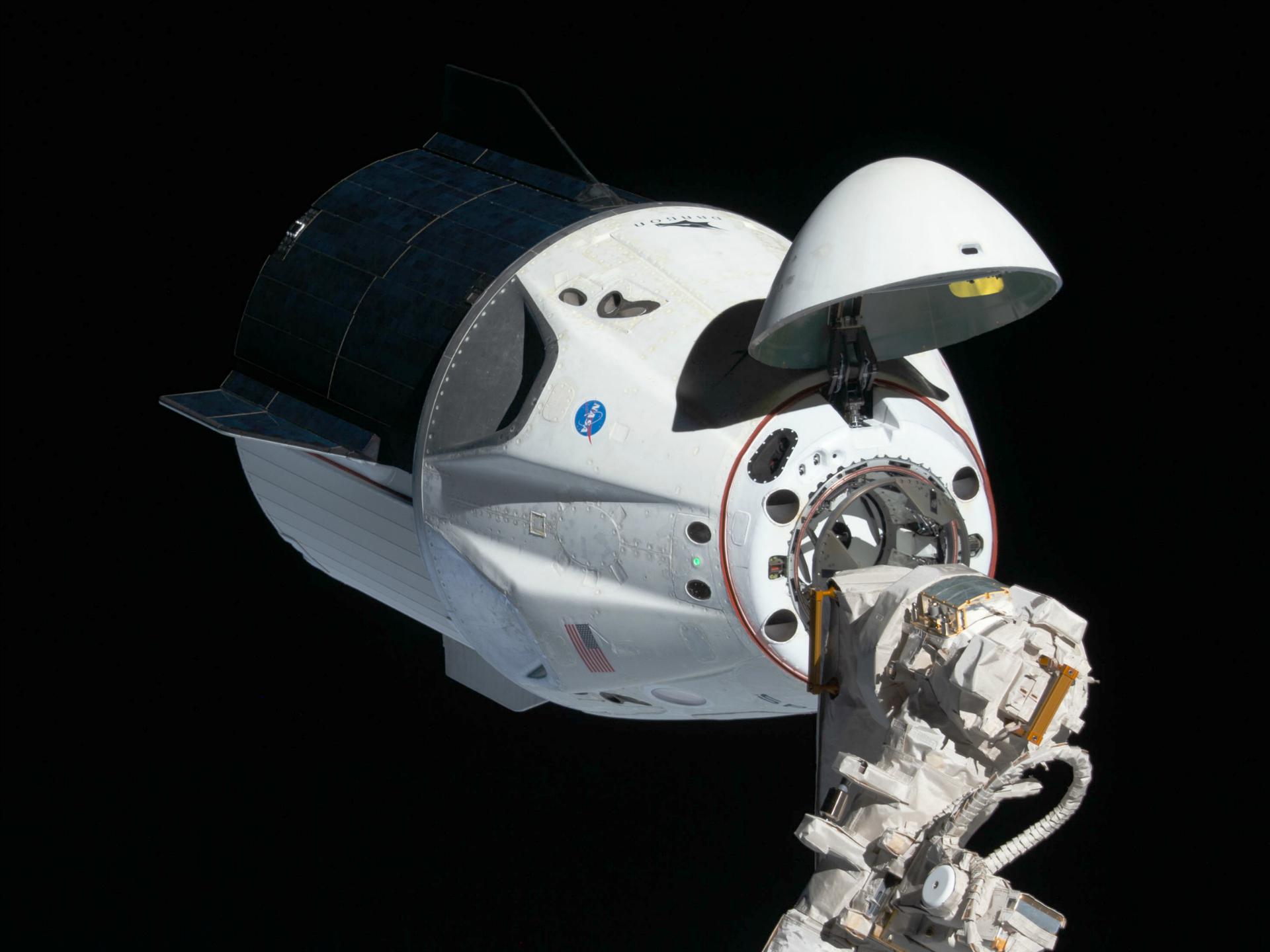 NASA and SpaceX will hold a teleconference about scientific payloads that will be launched to the International Space Station onboard the SpaceX CRS-25 mission. 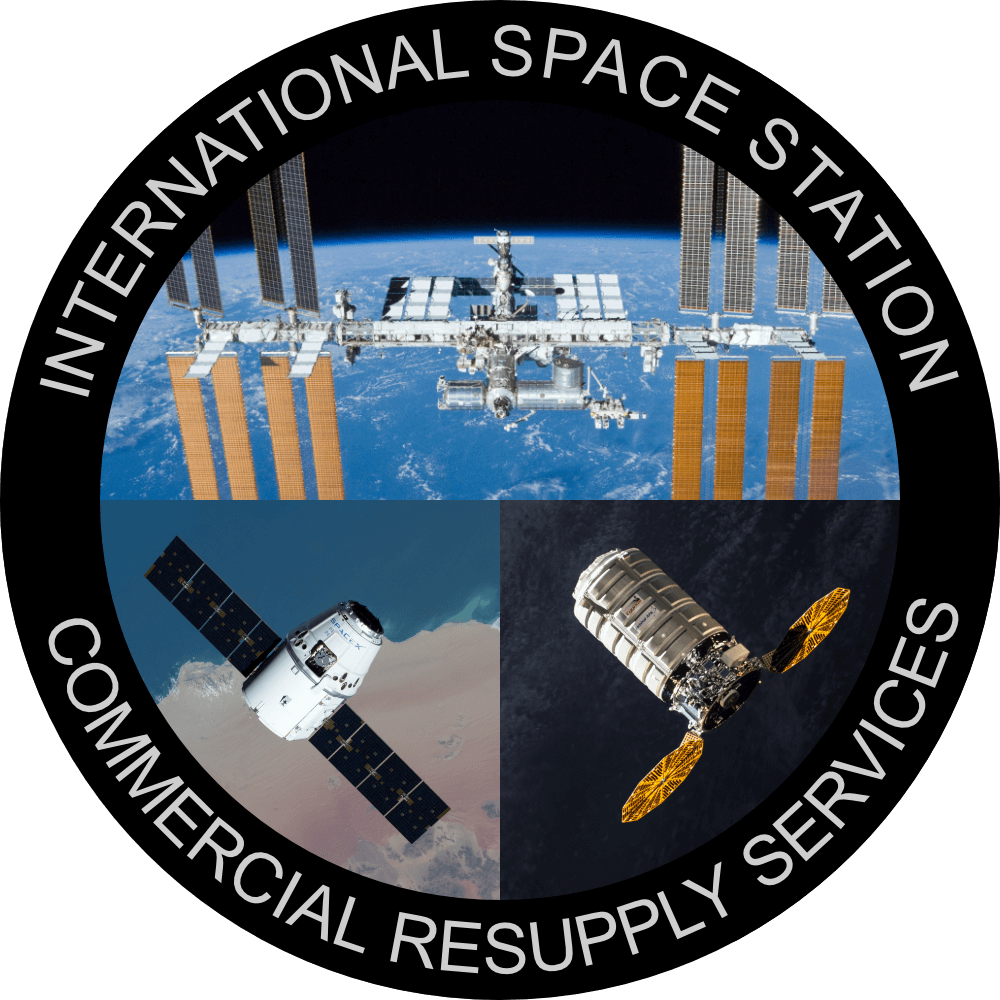 Firefly slated for another launch attempt for second Alpha flight