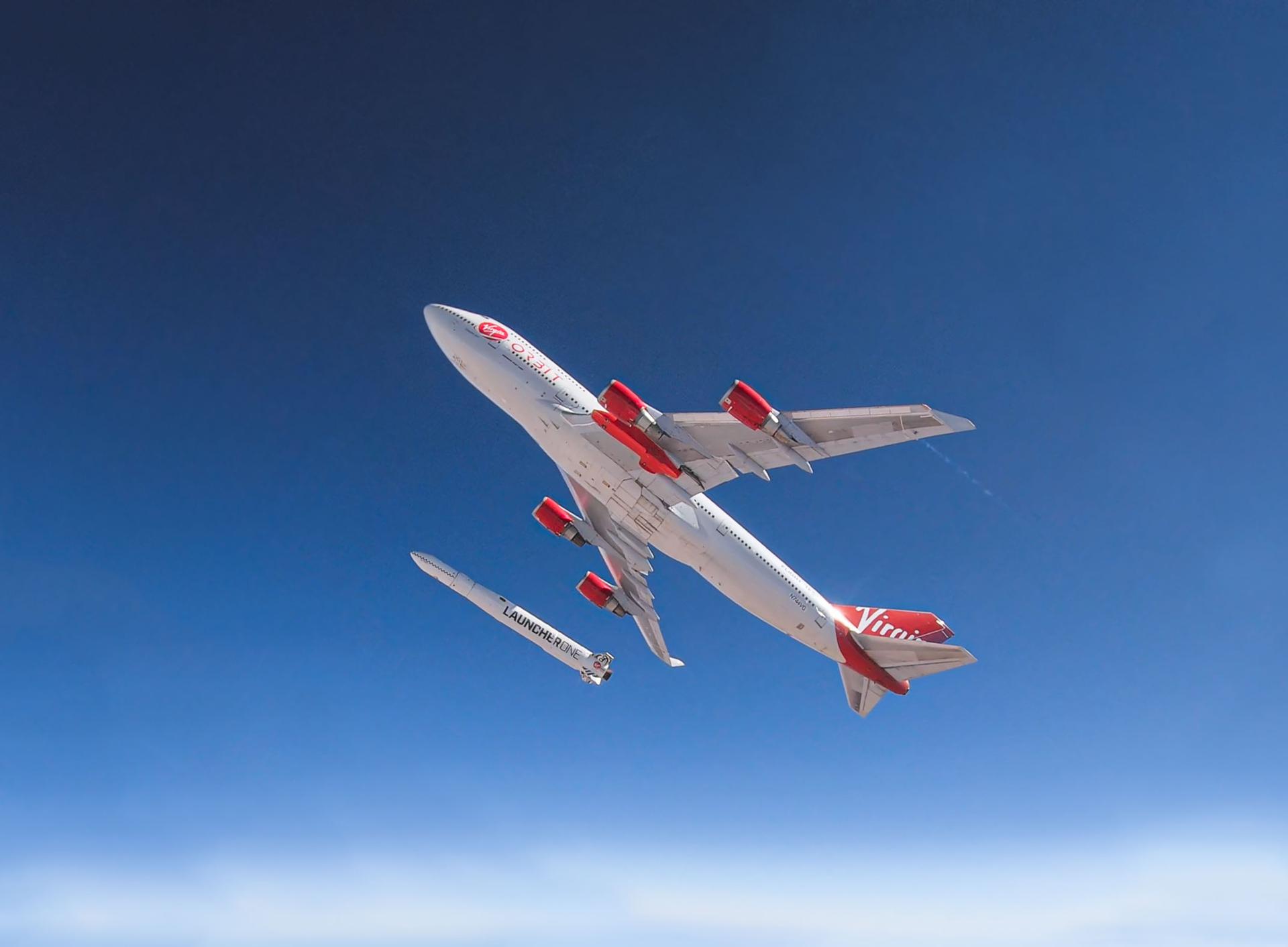 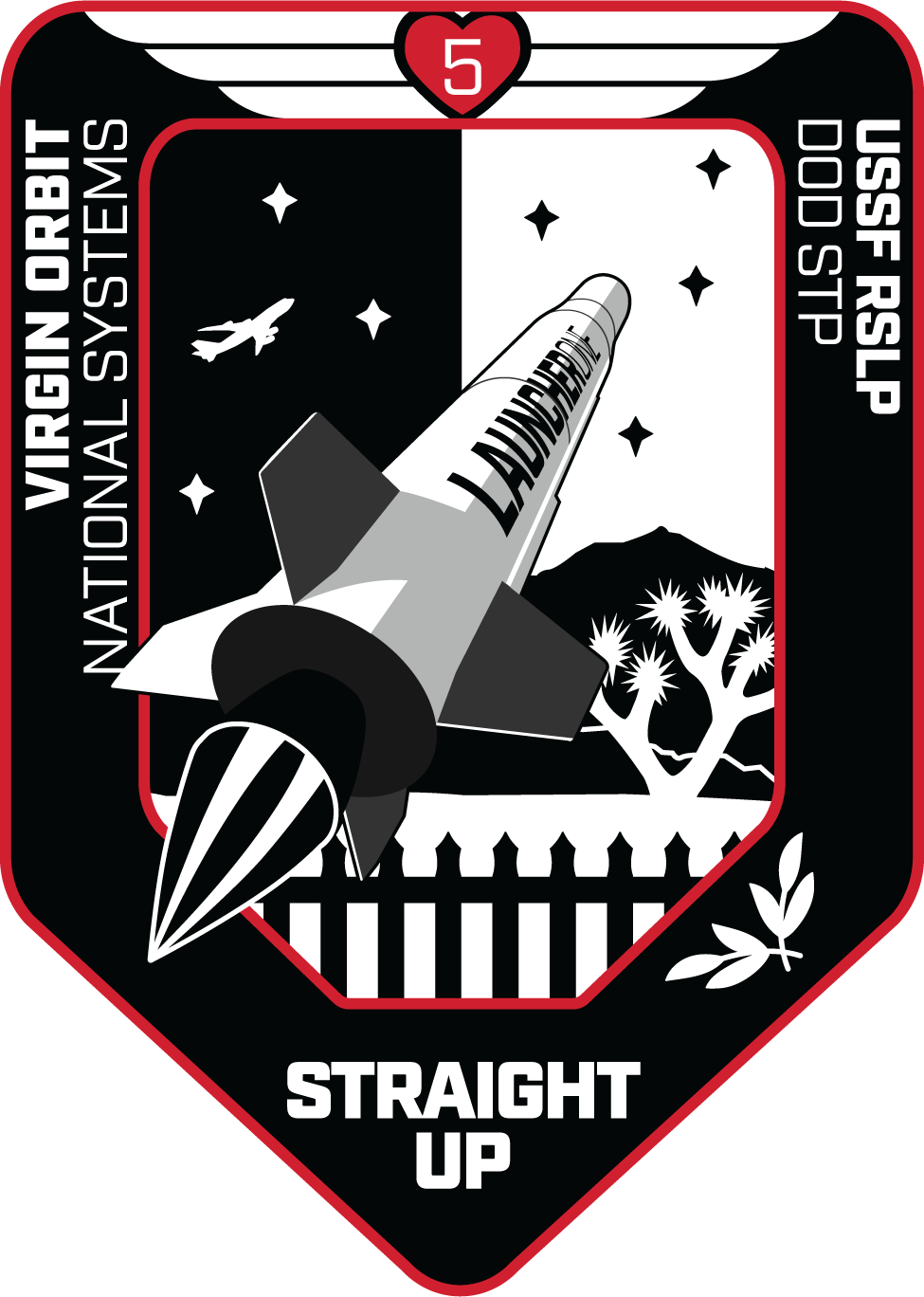 Launch contracted by the U.S. Space Force for the Rocket Systems Launch Program (RSLP), with payloads provided by the DoD Space Test Program (STP) as part of the Space Force’s STP-28A mission. It will carry seven satellites from multiple government agencies that are experiments intended to demonstrate novel modular satellite bus, space domain awareness, and adaptive radio frequency technologies. The target orbit is approximately 500 km above the Earth’s surface at 45 degrees inclination.