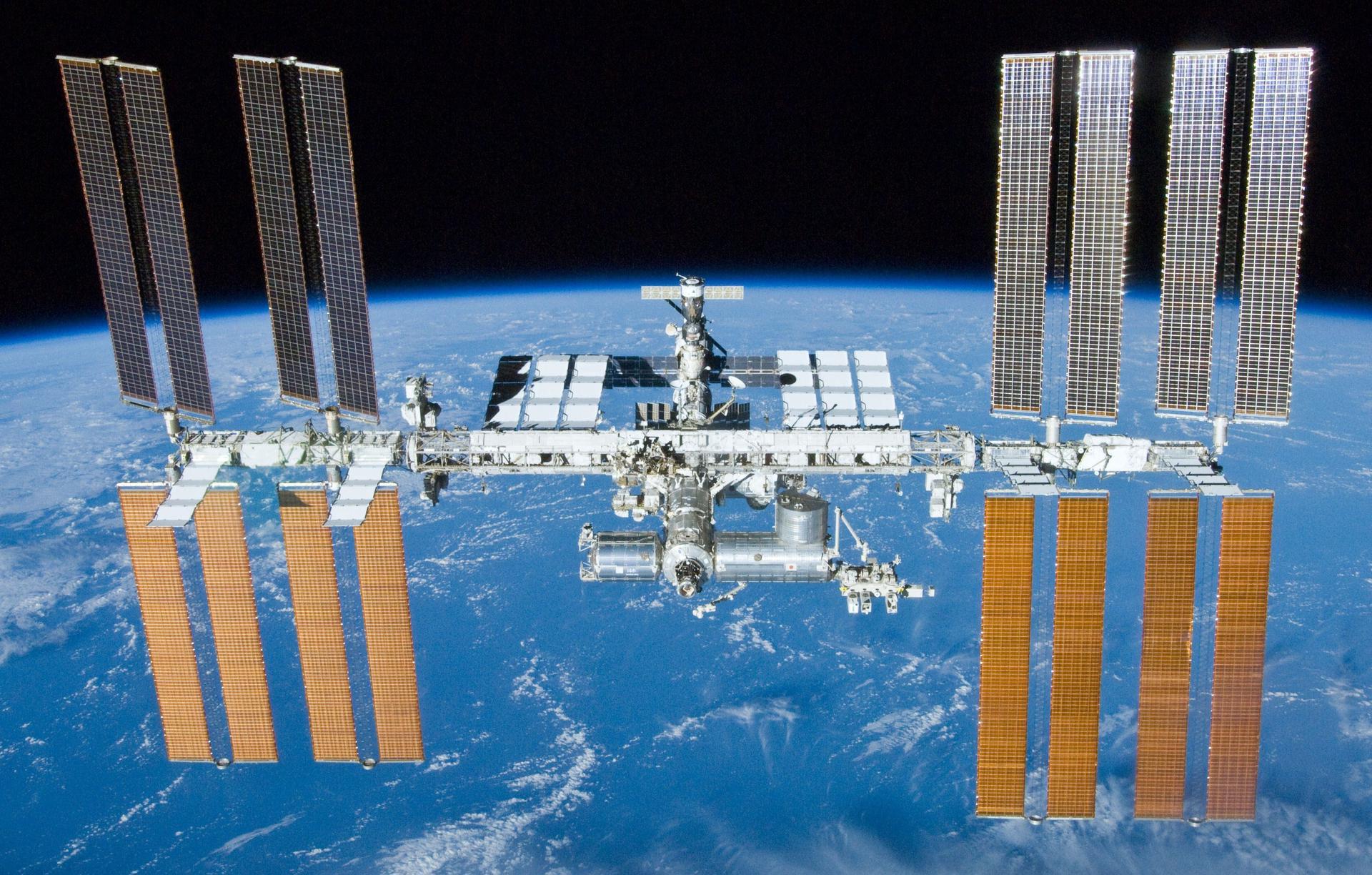 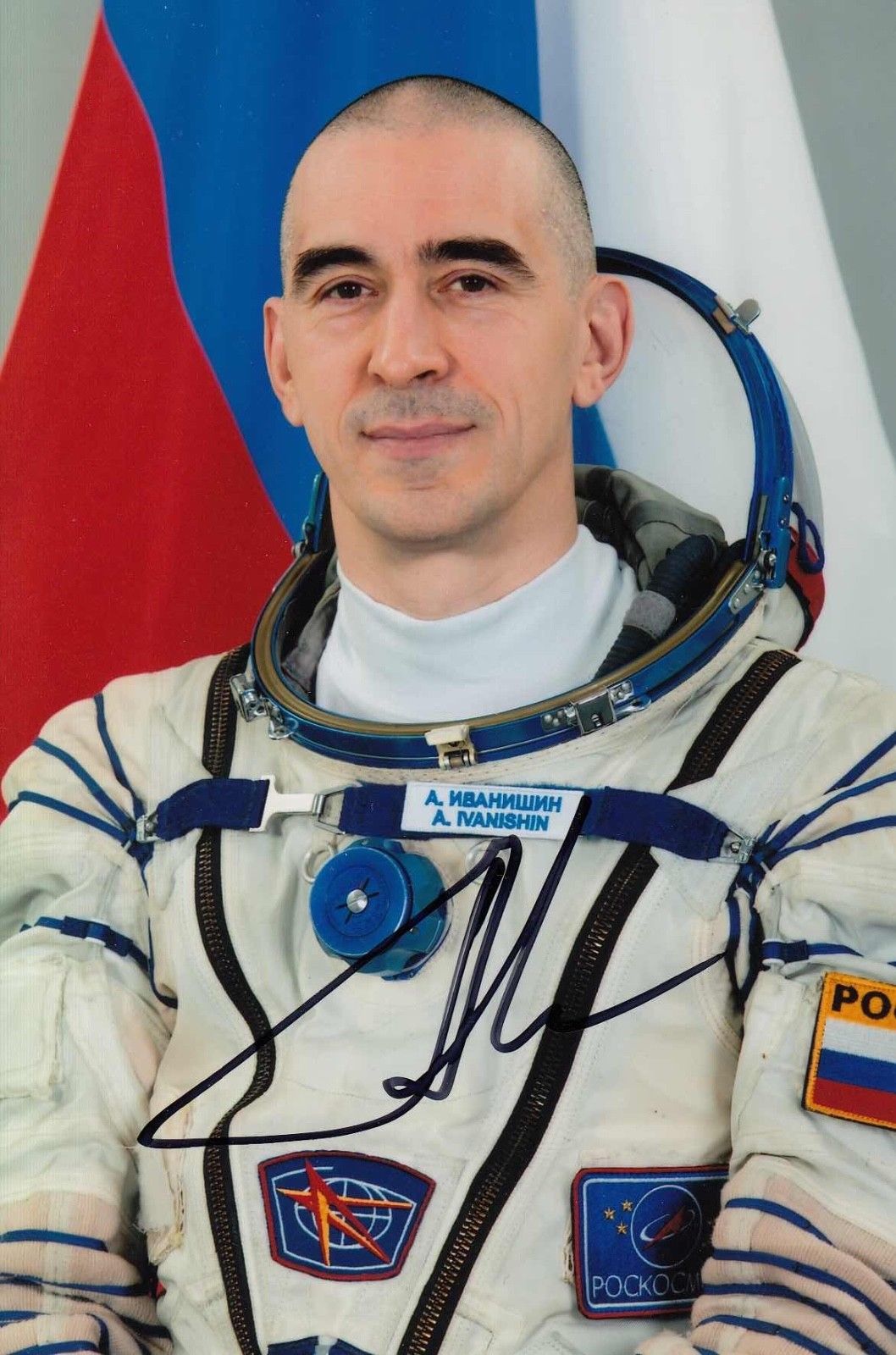 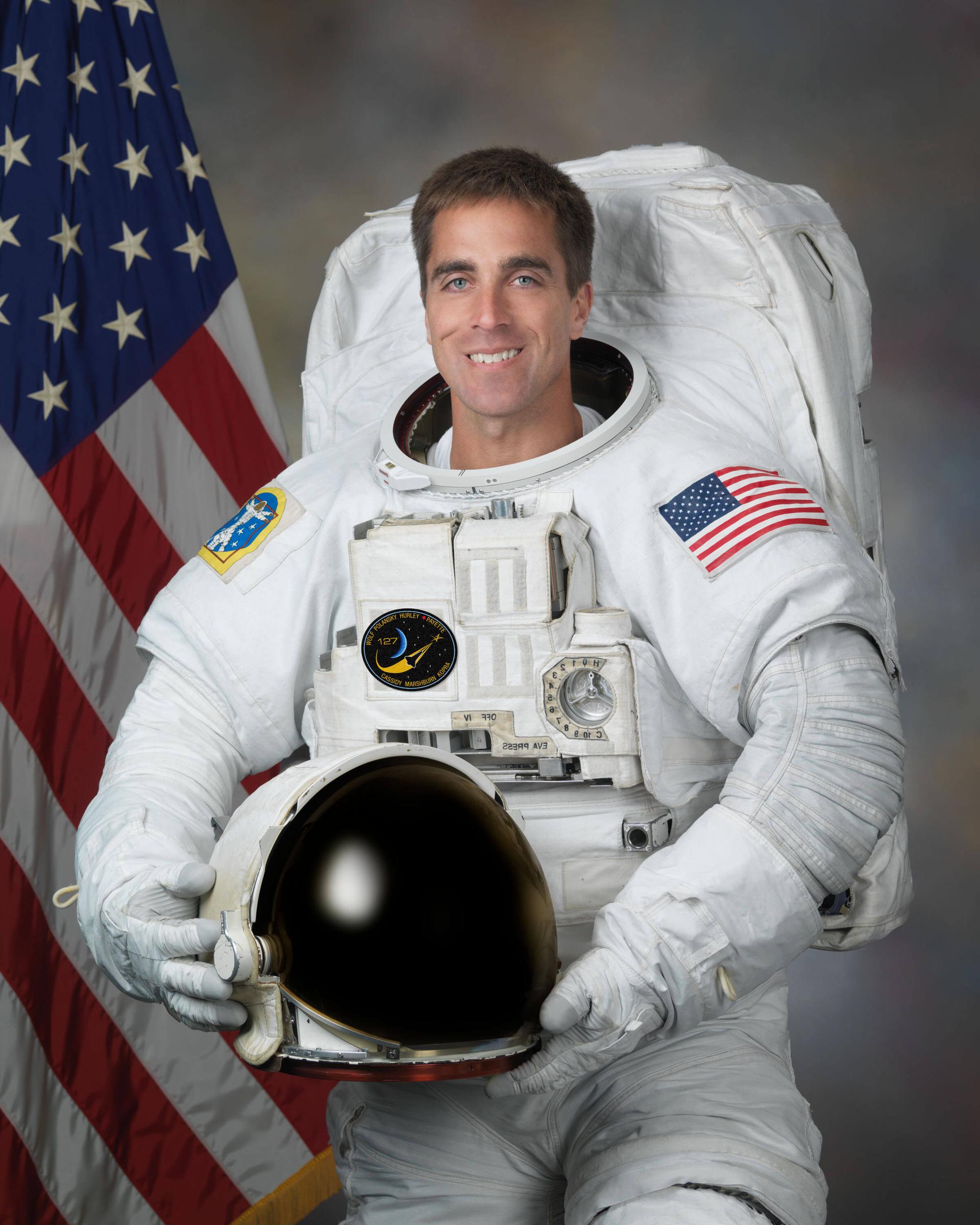 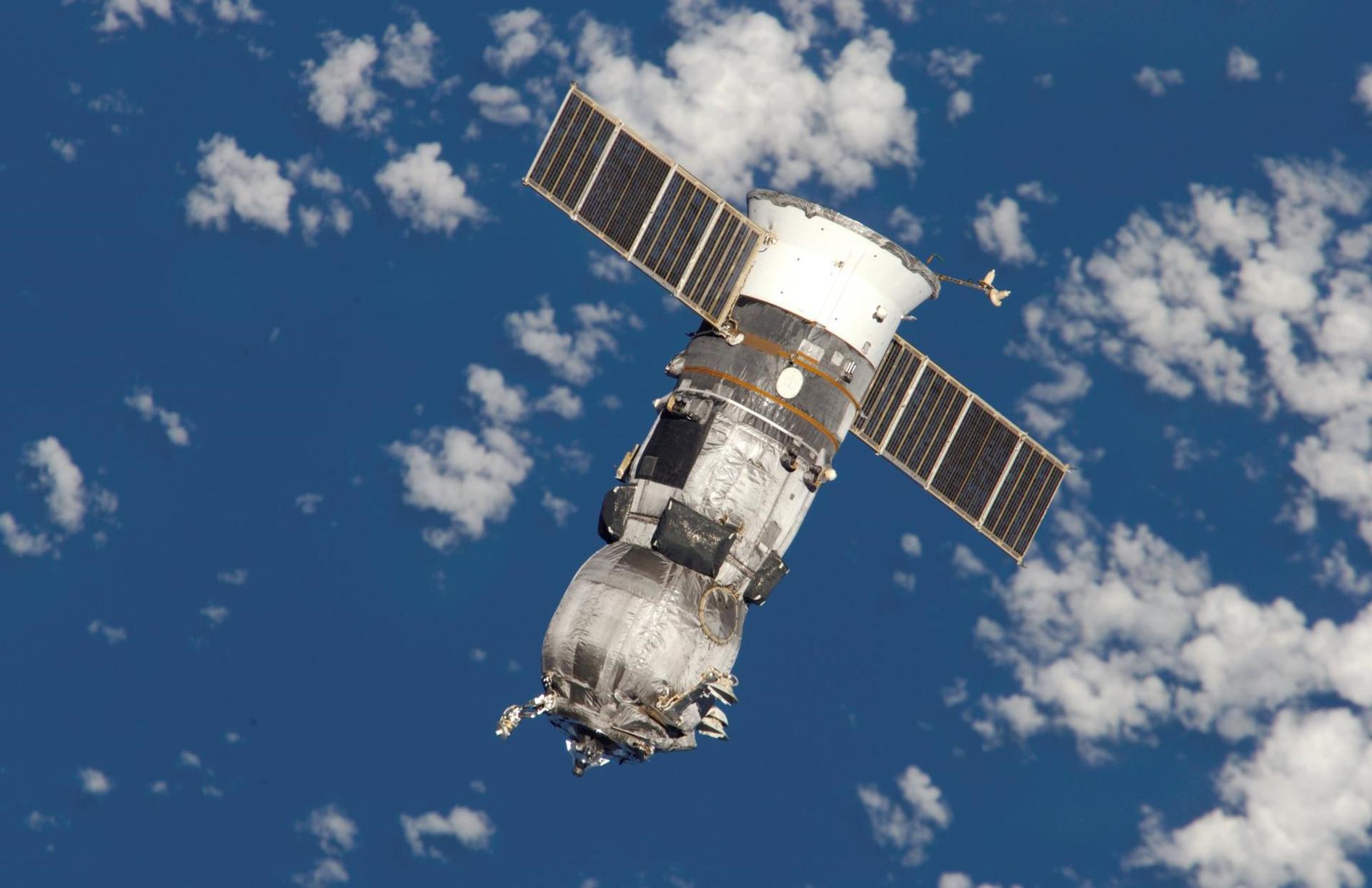 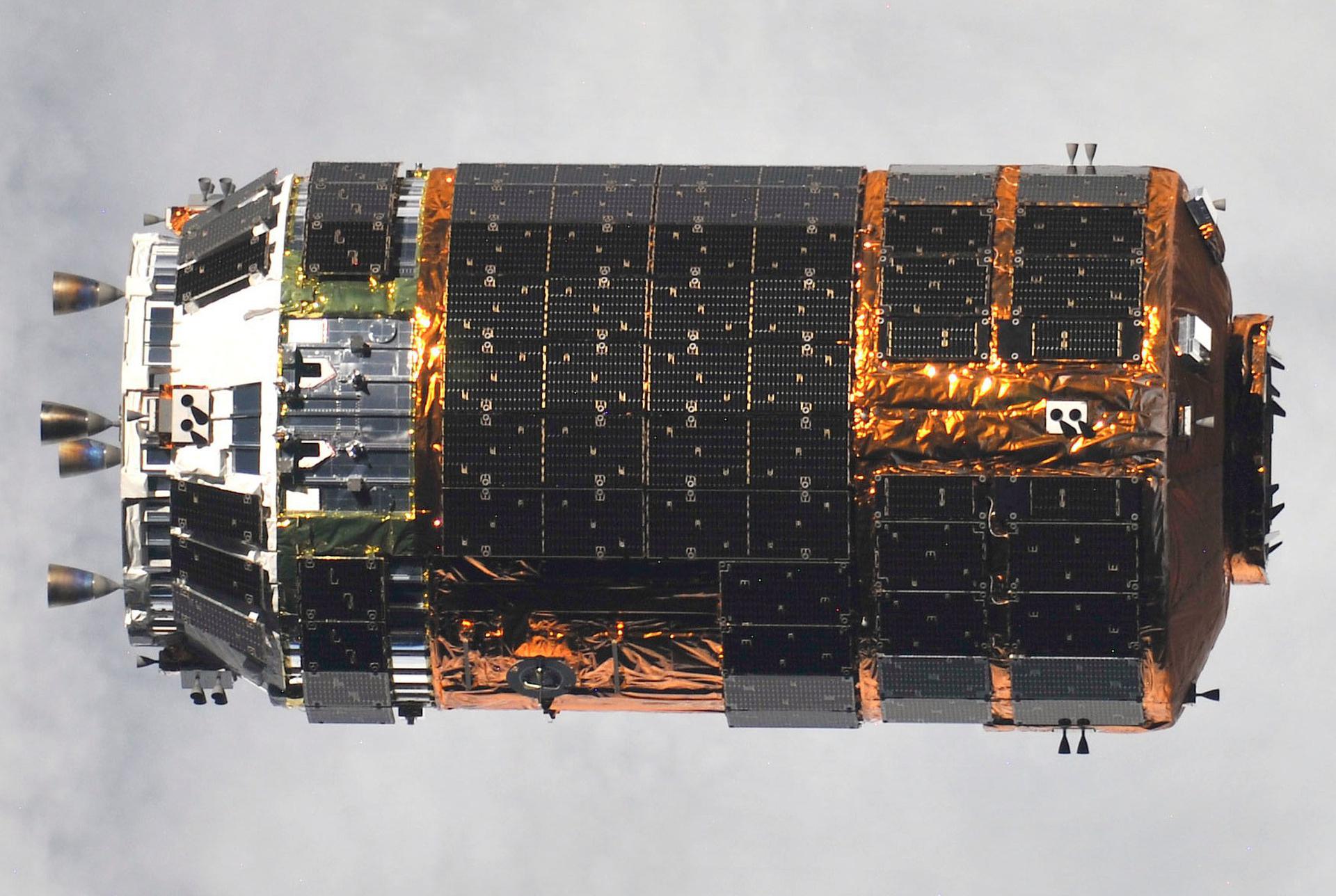 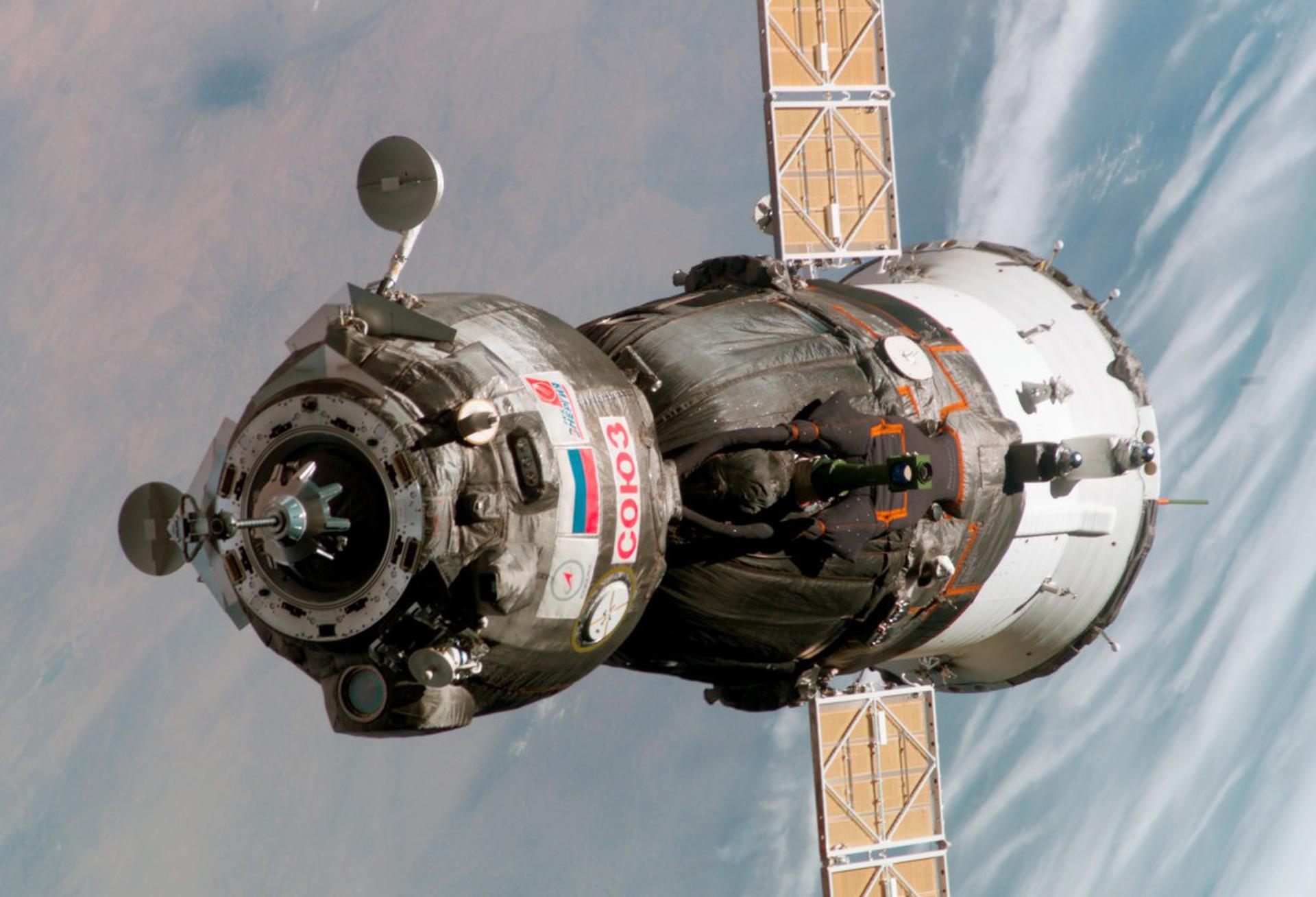 Next Delta 4-Heavy launch on schedule for Aug. 26