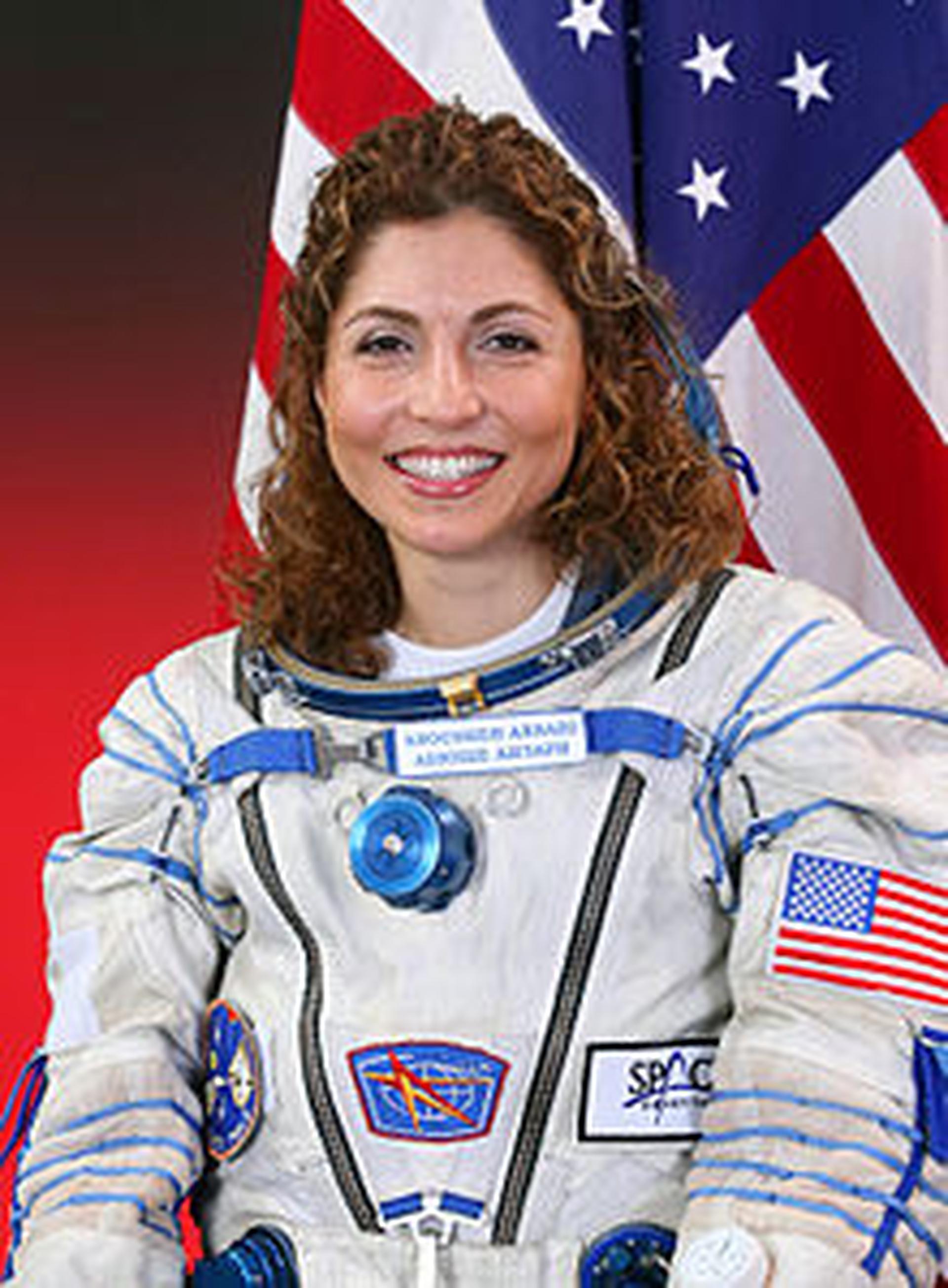 Anousheh Ansari (born September 12, 1966) is an Iranian-American engineer. On September 18, 2006, a few days after her 40th birthday, she became the first Iranian in space. Ansari was the fourth overall self-funded space tourist, and the first self-funded woman to fly to the International Space Station.