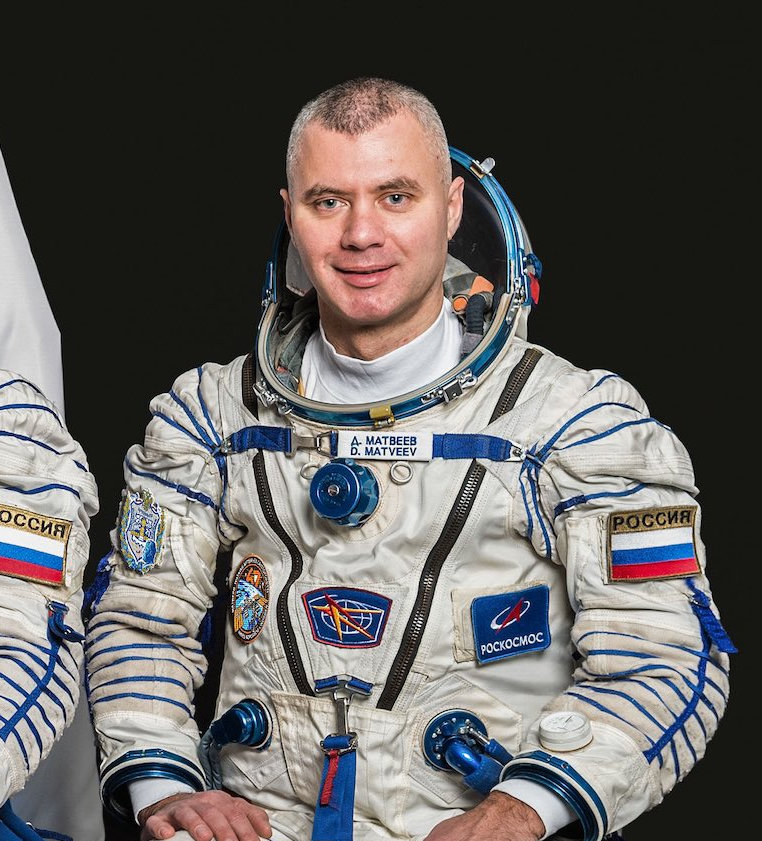 Denis Vladimirovich Matveev is a Russian cosmonaut. He received his degree in computing and networks from the Bauman Moscow State Technical University in 2006. After graduation, Matveev began working at the Yuri Gagarin Cosmonaut Training Center in Star City, Russia as a junior research assistant. He was promoted to engineer in 2009. Matveev was selected as a cosmonaut in 2010. He was appointed to begin training on October 12, 2010 and was named a test cosmonaut on July 31, 2012.