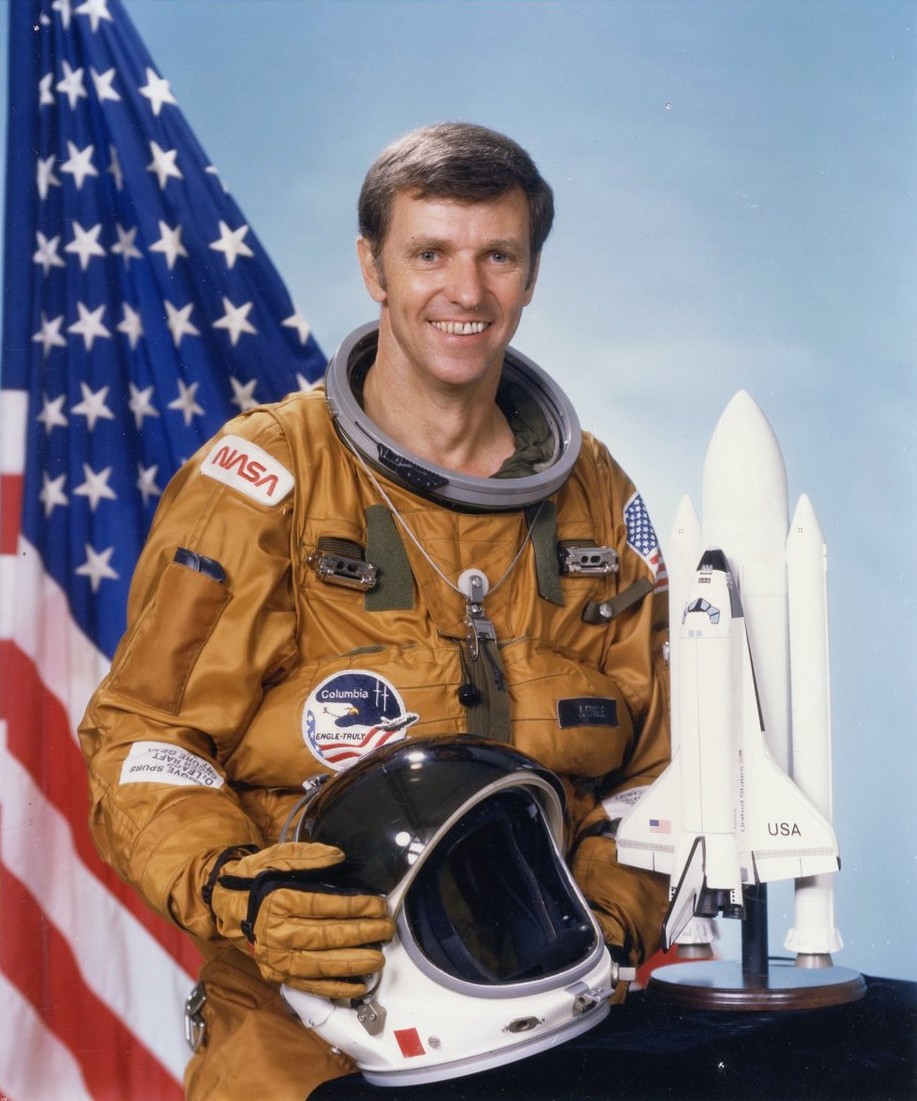 Joe Henry Engle is an American pilot who served in the United States Air Force, test pilot for the North American X-15 program, aeronautical engineer, and a former NASA astronaut. As of 2018, he is the last living pilot of the X-15 program. Engle test-flew the joint NASA-Air Force X-15 rocket airplane. During the course of testing, Engle earned his USAF Astronaut Wings, a Distinguished Flying Cross and other awards. Engle was selected by NASA in 1966 for the Apollo program, and was originally scheduled to land on the Moon as Lunar Module Pilot on Apollo 17, but was bumped when later flights were cancelled, so that geologist-astronaut Harrison H. Schmitt could fly. He subsequently became one of the first astronauts in the Space Shuttle program, having flight tested the Space Shuttle Enterprise in 1977. He was Commander of the second orbital test flight of the Space Shuttle Columbia in 1981. 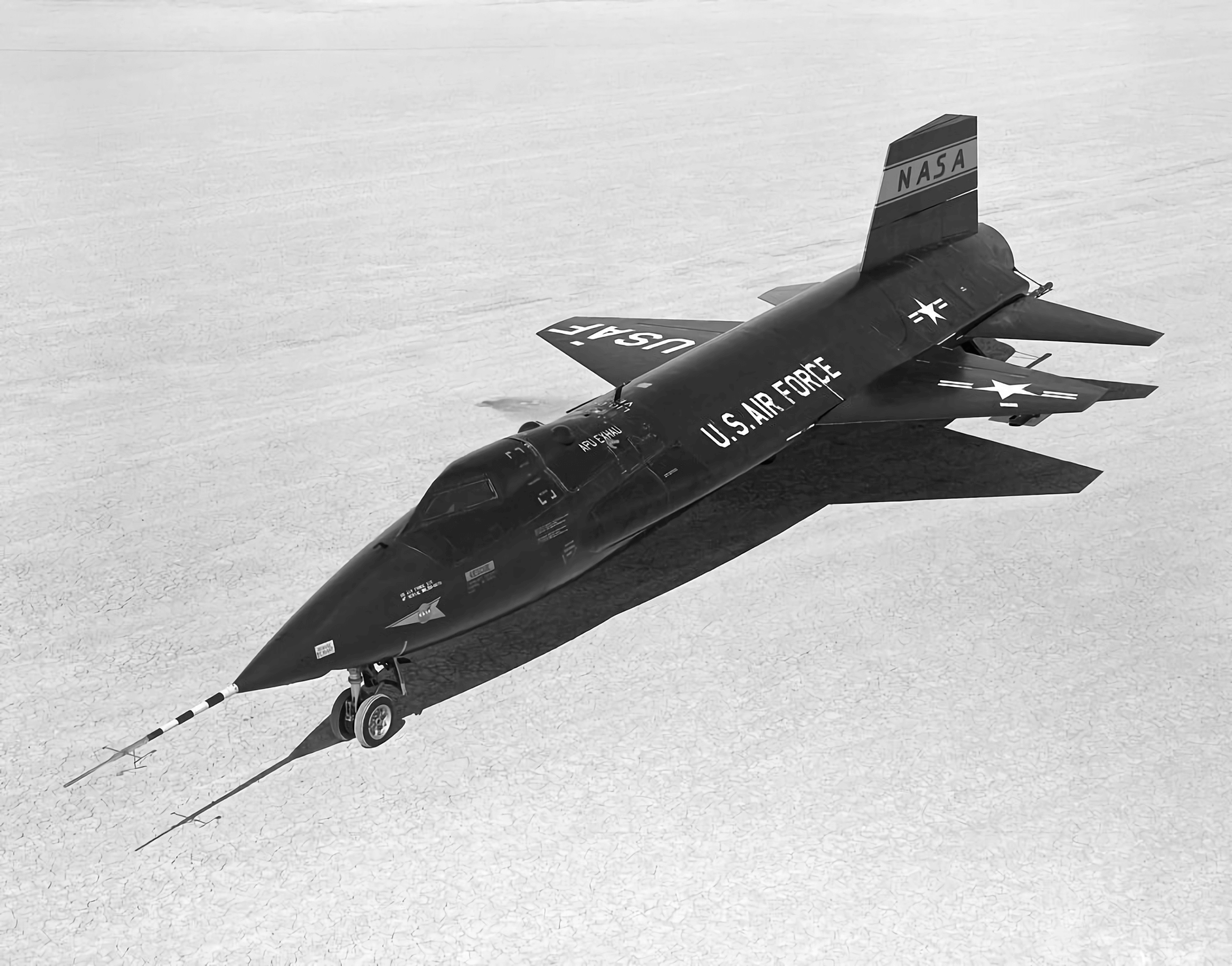