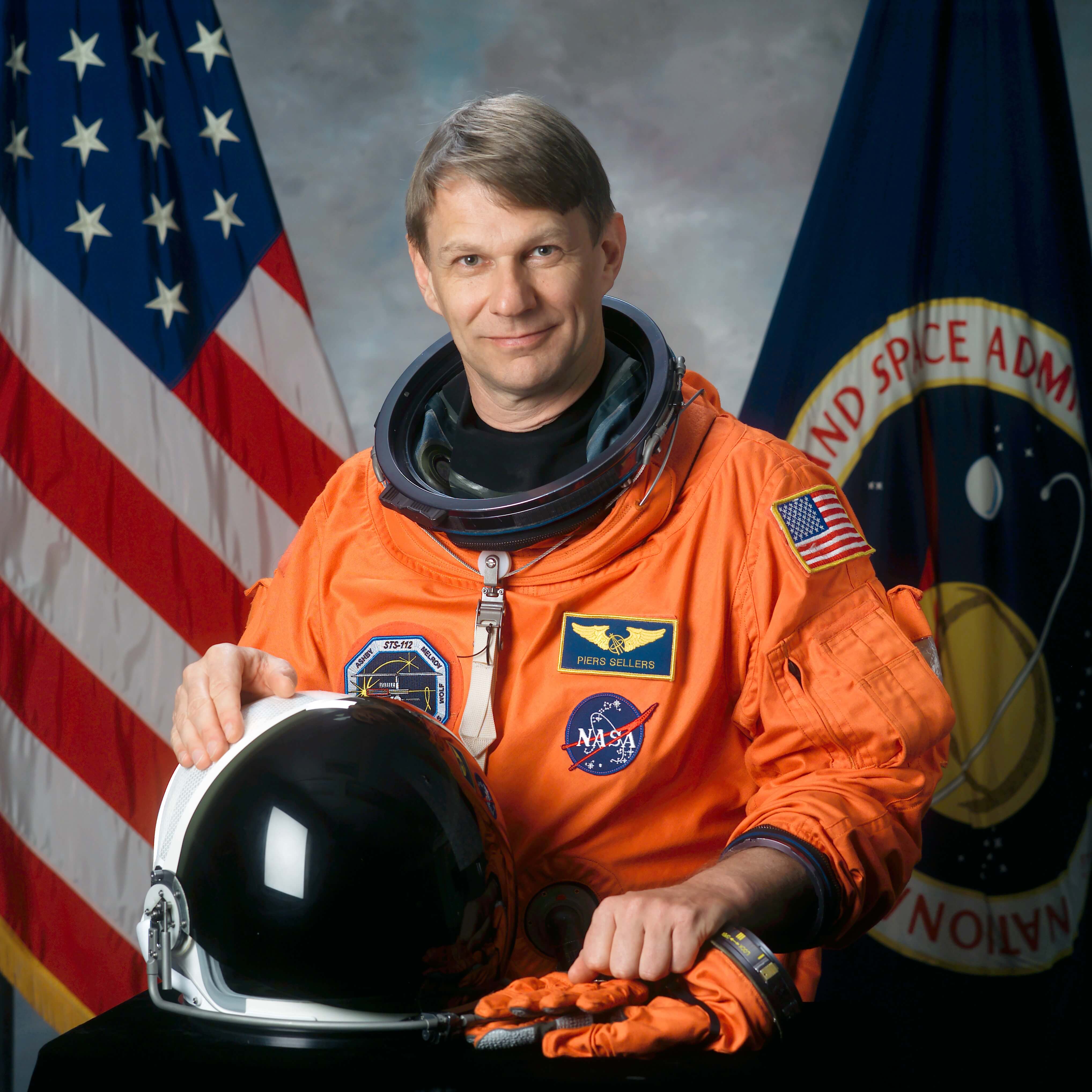 Status Died While In Active Service

Piers John Sellers OBE was a British-American meteorologist, NASA astronaut[1] and Director of the Earth Science Division at NASA/GSFC. He was a veteran of three space shuttle missions. Sellers attended Cranbrook School, Cranbrook, Kent, United Kingdom, until 1973, and achieved a bachelor's degree in ecological science from the University of Edinburgh in 1976. In 1981 he gained a doctorate in biometeorology from the University of Leeds. In 2011, Sellers retired from the NASA Astronaut Corps. Before joining the astronaut corps, Sellers worked at NASA Goddard Space Flight Center on research into how the Earth's biosphere and atmosphere interact. This work involved climate system computer modelling and field work utilising aircraft, satellites and ground support input.