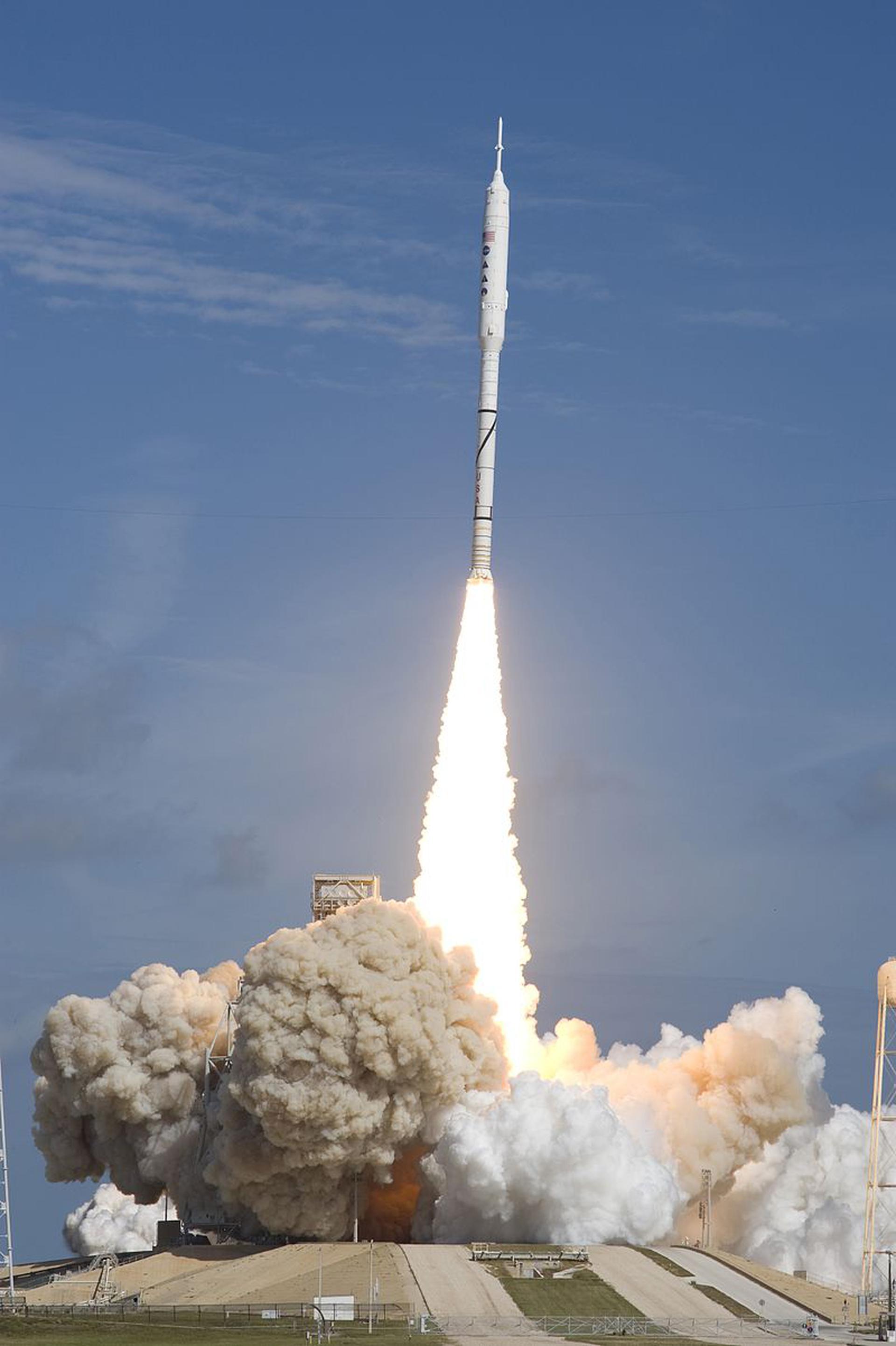 The Ares I-X vehicle used in the test flight was similar in shape, mass, and size to the planned configuration of later Ares I vehicles, but had largely dissimilar internal hardware consisting of only one powered stage. Ares I vehicles were intended to launch Orion crew exploration vehicles. Along with the Ares V launch system and the Altair lunar lander, Ares I and Orion were part of NASA's Constellation Program, which was developing the spacecraft for U.S. human spaceflight after the Space Shuttle fleet was retired.

As DoD shifts to smaller satellites, new questions emerge on how to manage rideshare launches