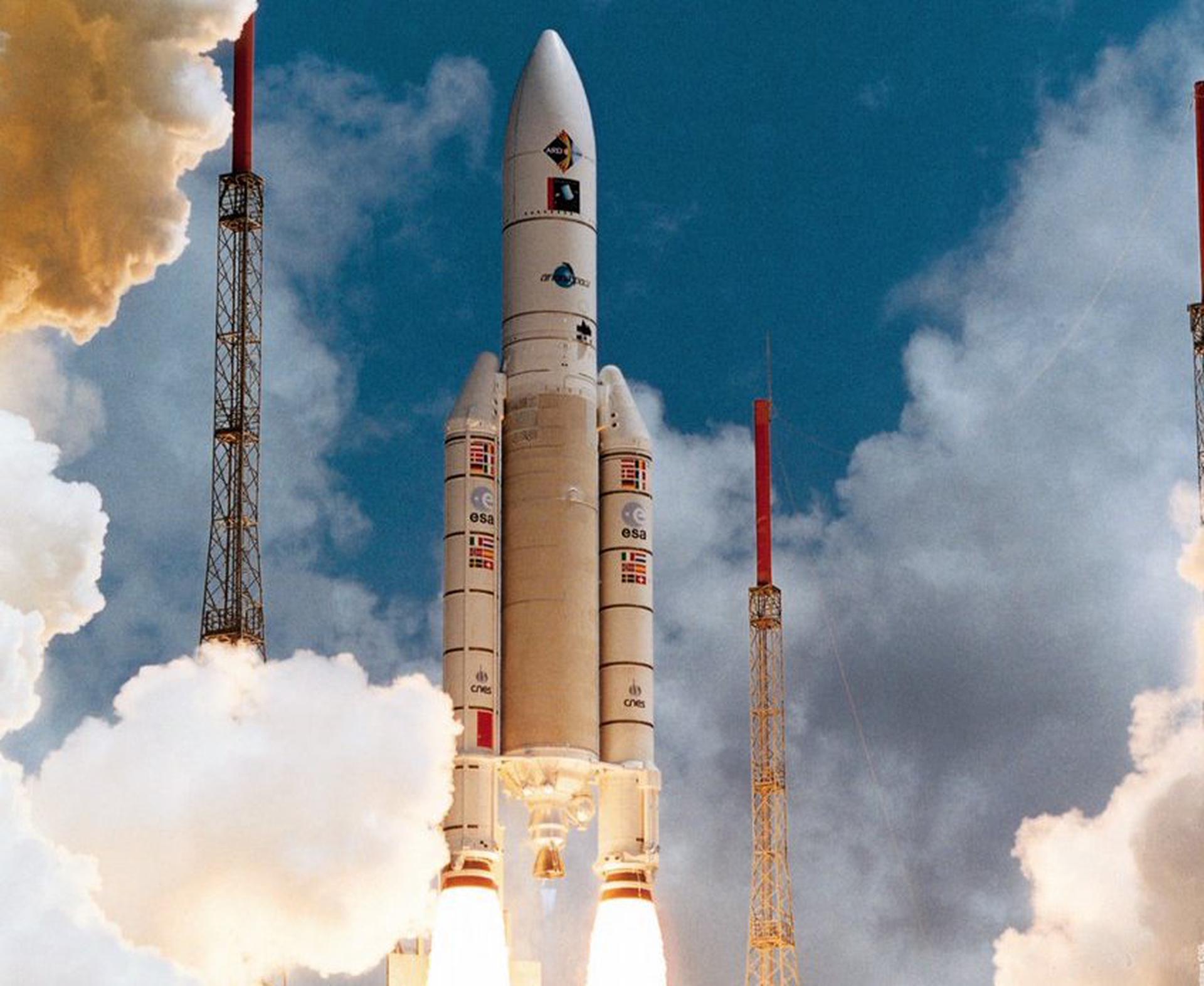 Arianespace SA is a multinational company founded in 1980 as the world's first commercial launch service provider. It undertakes the production, operation, and marketing of the Ariane programme. Their vehicles launch exclusively from French Guiana in South America.

PAS-1R a commications satellite located at 40 degrees west, serving the Americas, the Caribbean, Europe and Africa, operated by PanAmSat. Amsat P3D was an amateur radio satellite built and operated by AmSat. STRV was a series of four satellites operated by the UK MoD, intended to test new technologies, two were launched on this vehicle.