Mercury-Atlas 5 was an American spaceflight of the Mercury program. It was launched on November 29, 1961, with Enos, a chimpanzee, aboard. The craft orbited the Earth twice and splashed down about 200 miles (320 km) south of Bermuda, and Enos became the first primate from the United States and the third great ape to orbit the Earth. 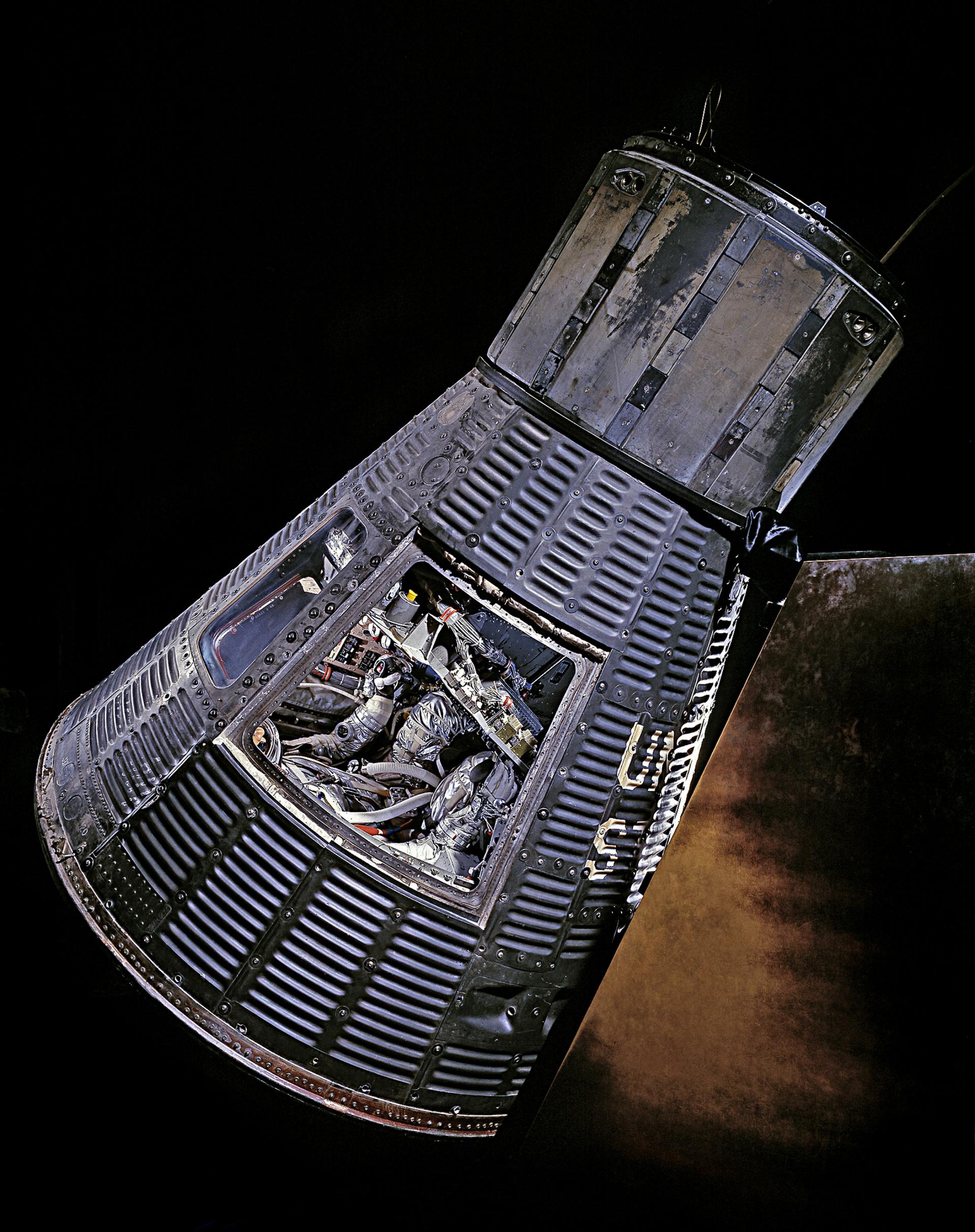