The ATDA (Augmented Target Docking Adapter) had been prepared as a back-up target in case of an GATV (Gemini Agena Target Vehicle) failure. The ATDA was a short cylinder consisting of a target docking adapter cone mounted on front and containing a communications system, a guidance and control system, and a reaction control system. It also had running lights, but unlike the GATV, the ATDA had no propulsive capabilities for orbit changes. 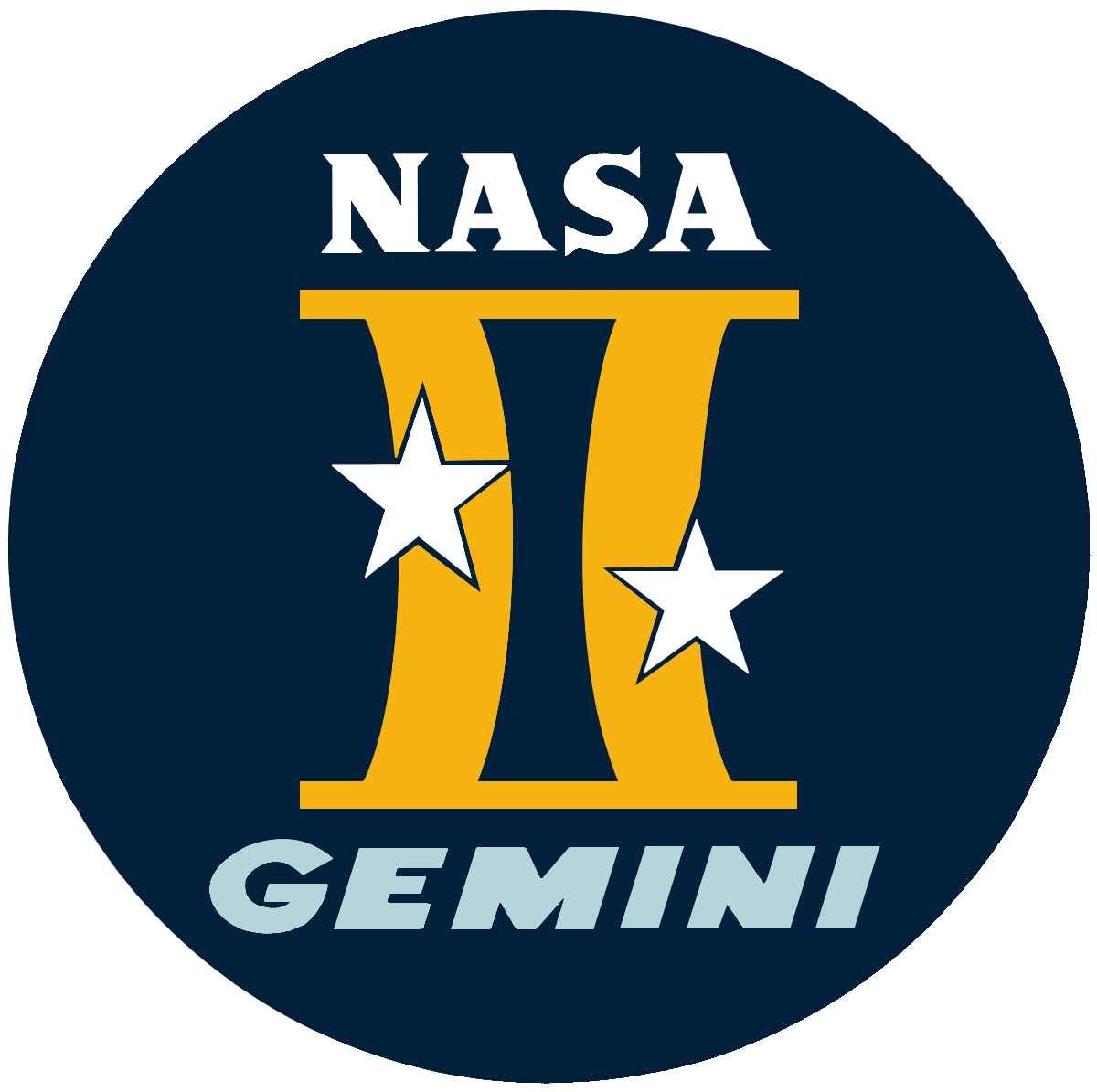