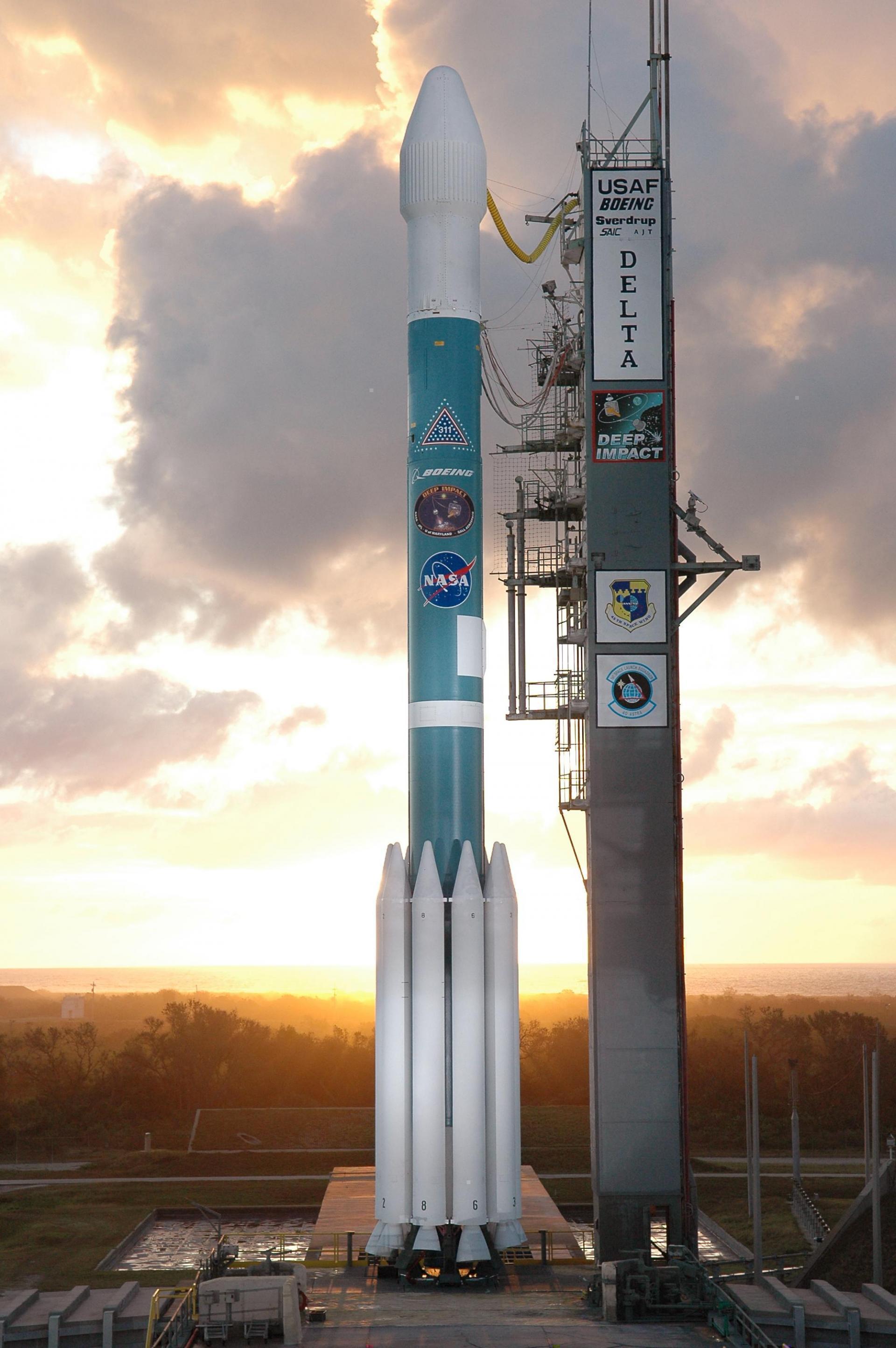 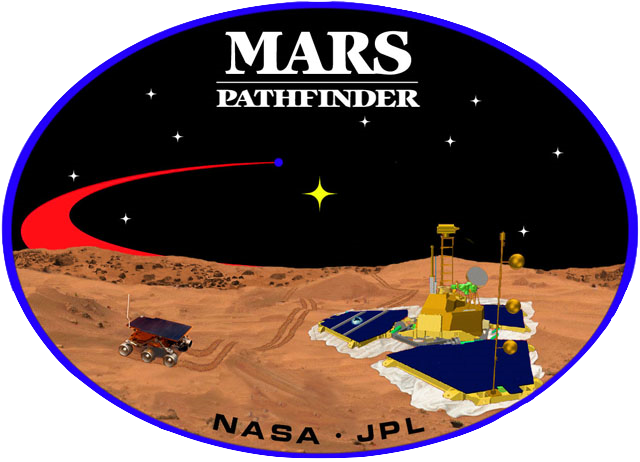 he MPF (Mars Pathfinder) (formerly known as the Mars Environmental Survey, or MESUR Pathfinder) is the second of NASA's low-cost planetary Discovery missions. The mission consists of a stationary lander and a surface rover. The mission has the primary objective of demonstrating the feasibility of low-cost landings on and exploration of the Martian surface. This objective will be met by tests of communications between the rover and lander, and the lander and Earth, and tests of the imaging devices and sensors.