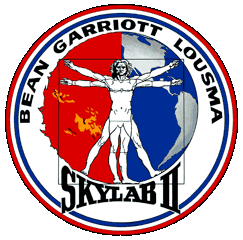 Skylab 3 (also known as SL-3 or SLM-2) was the second crewed mission to the first US orbital space station Skylab. The mission began on July 28, 1973, 11:10:50 UTC with the launch of a three-person crew. Crew members were the Commander Alan L. Bean, Science Pilot Owen K. Garriott and Pilot Jack R. Lousma. During their 59-day stay on the station, crew continued station repairs and conducted various scientific and medical experiments. The mission ended successfully with the splashdown in the Pacific Ocean on September 25, 1973, 22:19:51 UTC. 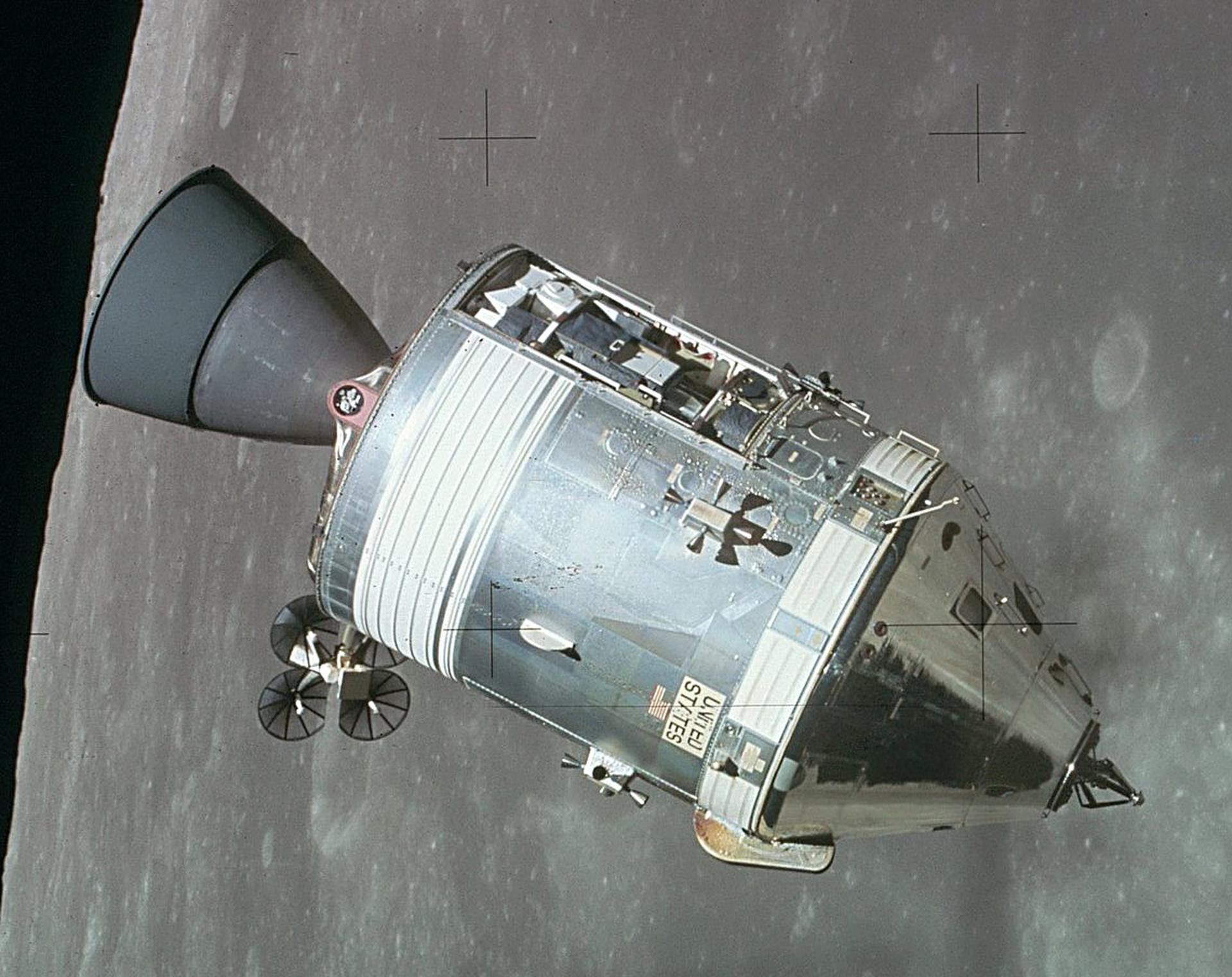 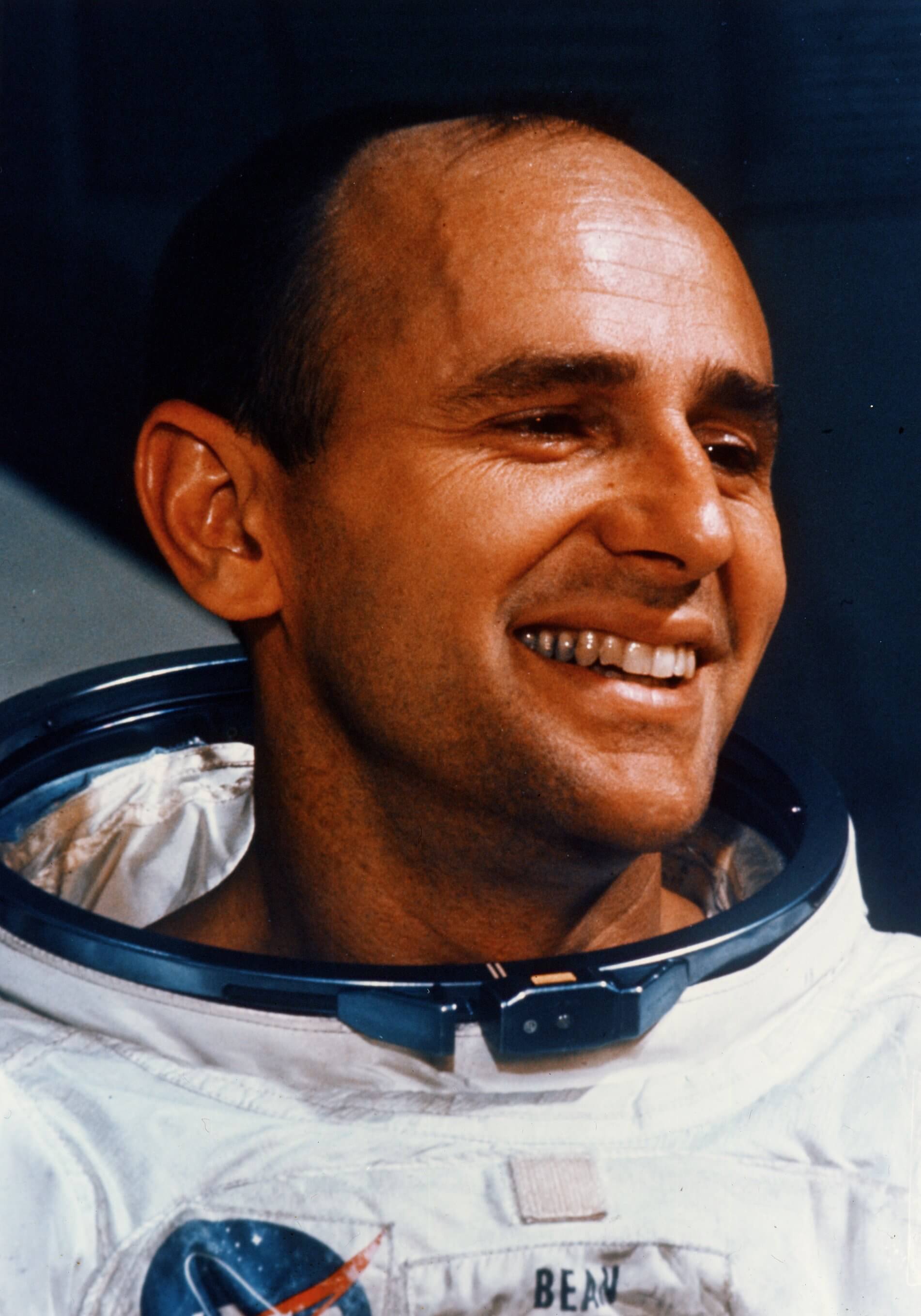 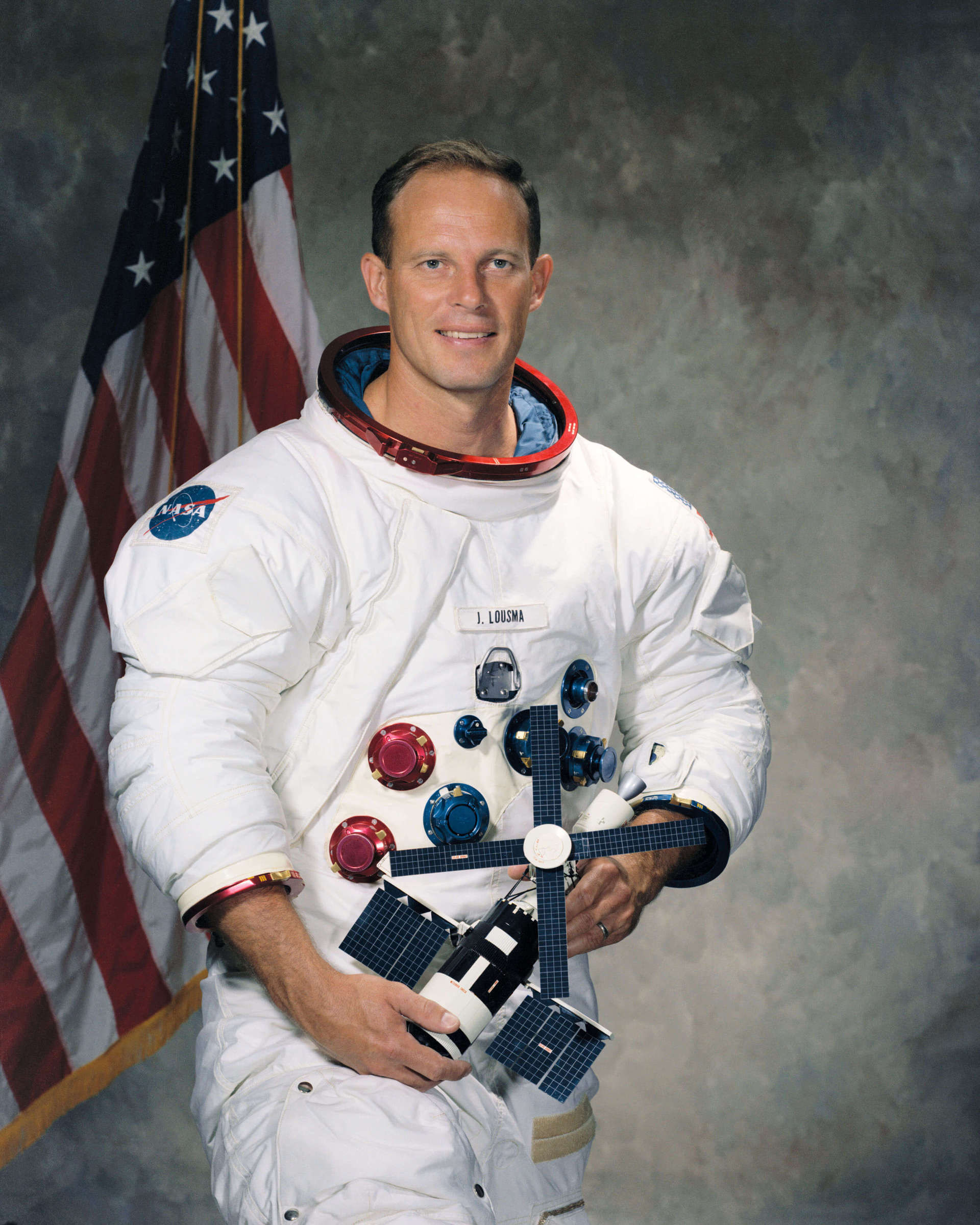 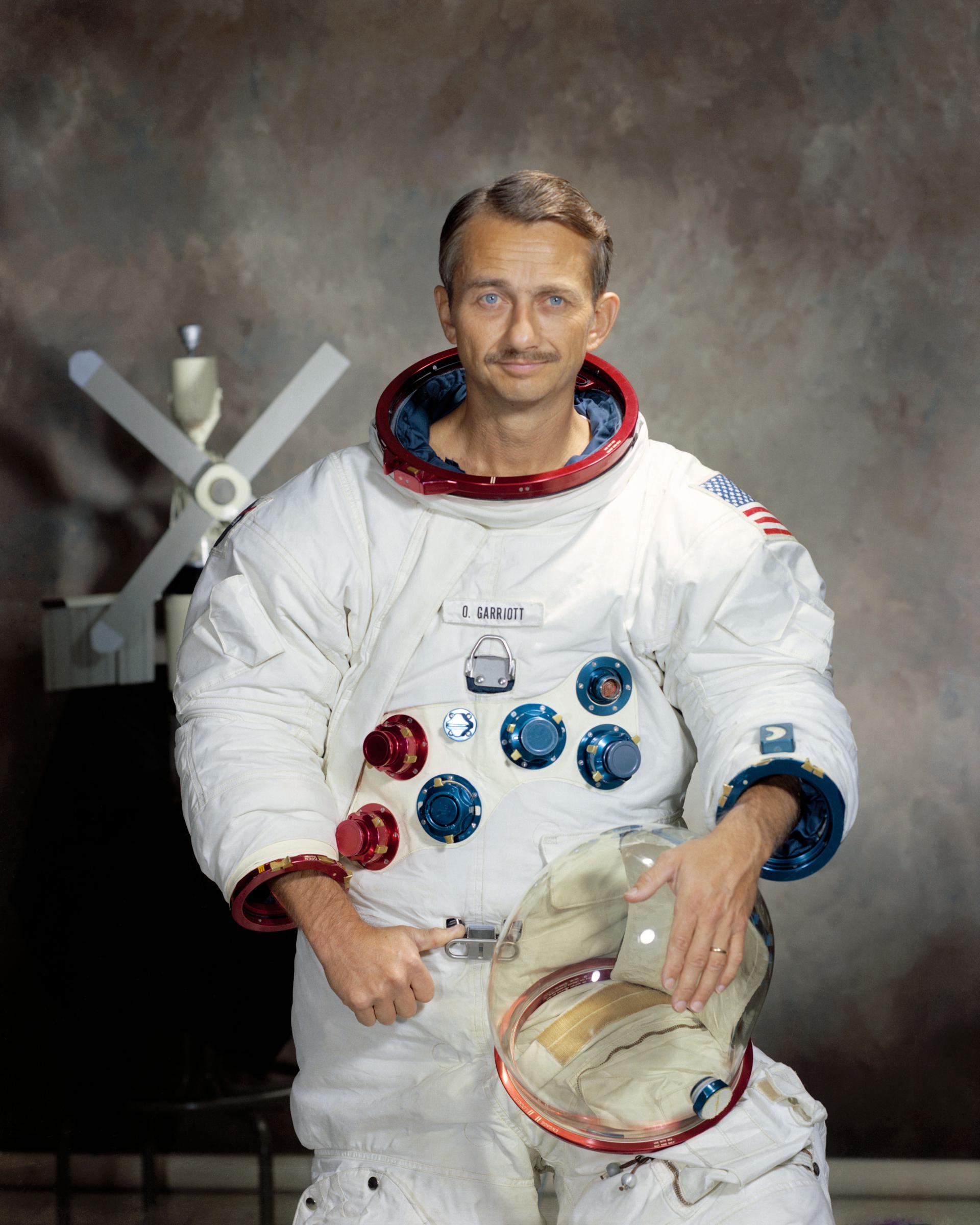 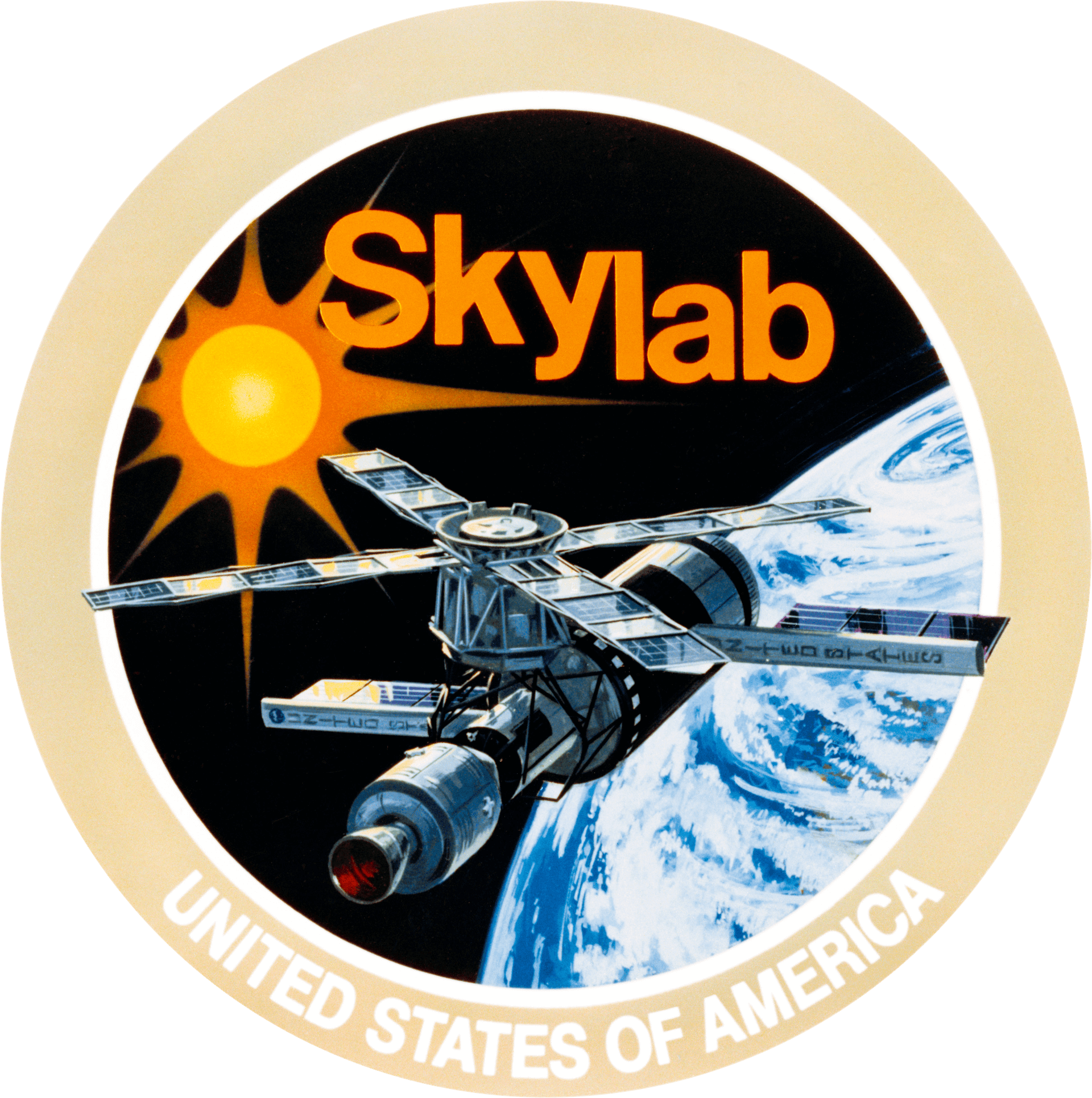