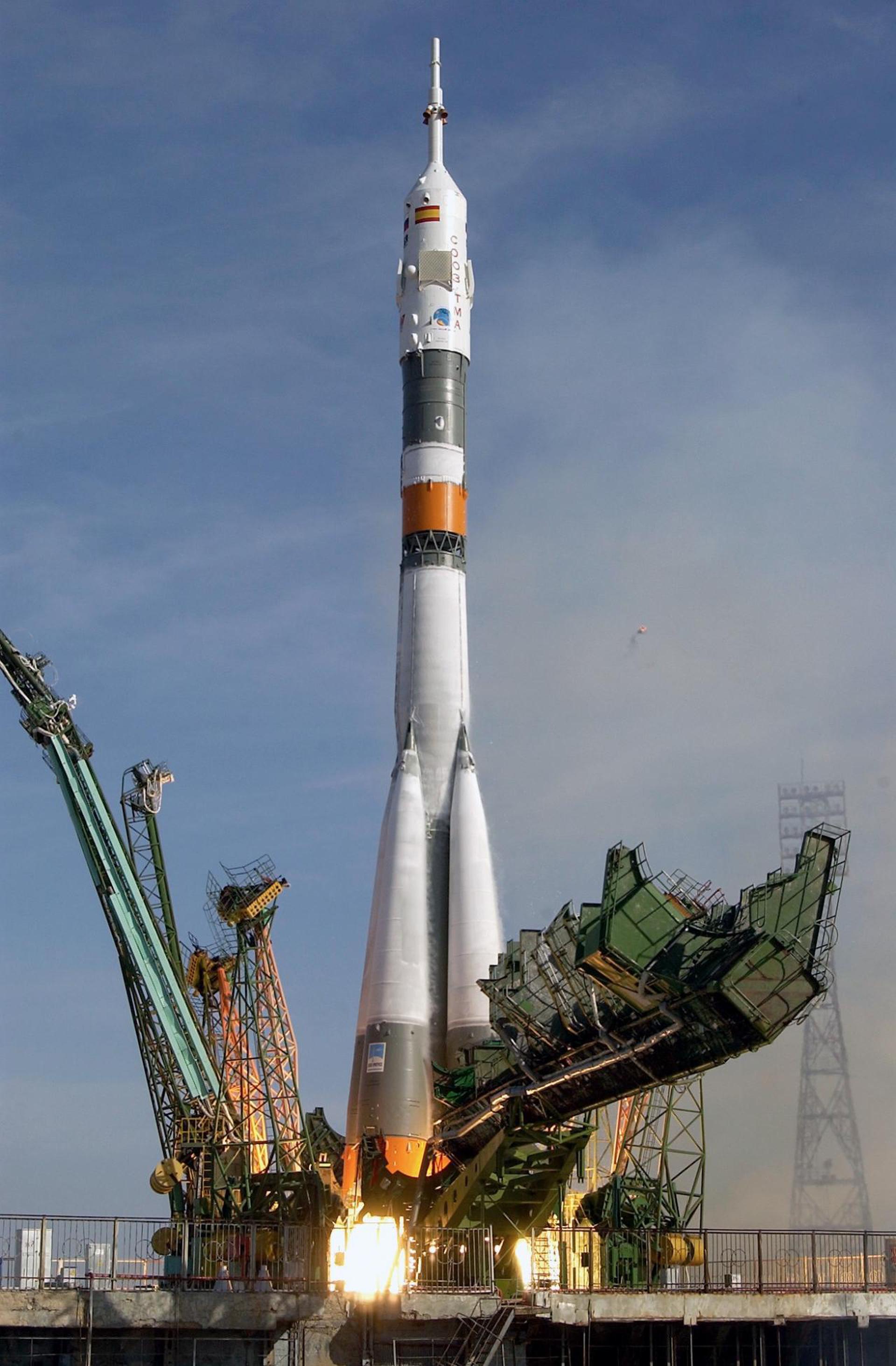 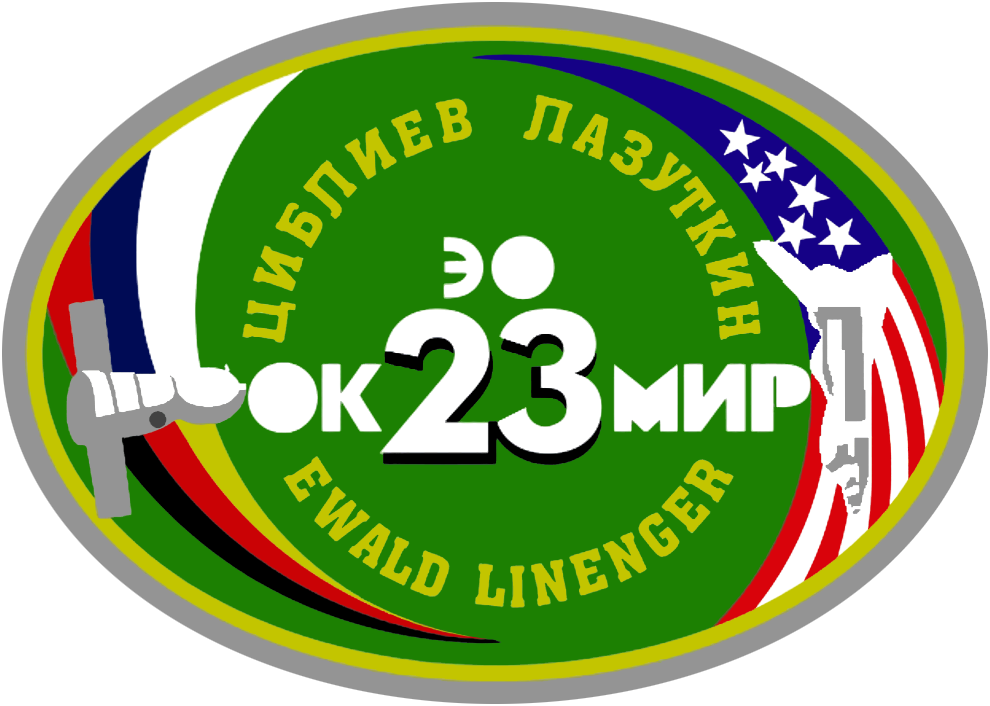 Soyuz TM-25 was the 30th mission and the 23rd long-duration expedition to Mir space station. It was also a part of the US/Russian Shuttle-Mir Program. The mission began on February 10, 1997, 14:09:30 UTC, launching Commander Vasili Tsibliyev, Flight Engineer Aleksandr Lazutkin and Research Cosmonaut Reinhold Ewald into orbit. They docked with Mir two days later. During their stay there, cosmonauts performed an EVA and various scientific experiments in medicine, biotechnology, Earth sciences etc. Station crew was visited by several Progress resupply spacecrafts, STS-84, and welcomed aboard Soyuz TM-26 with the next expedition crew. The mission concluded with a safe landing back on Earth on August 14, 1997, 12:17:10 UTC. 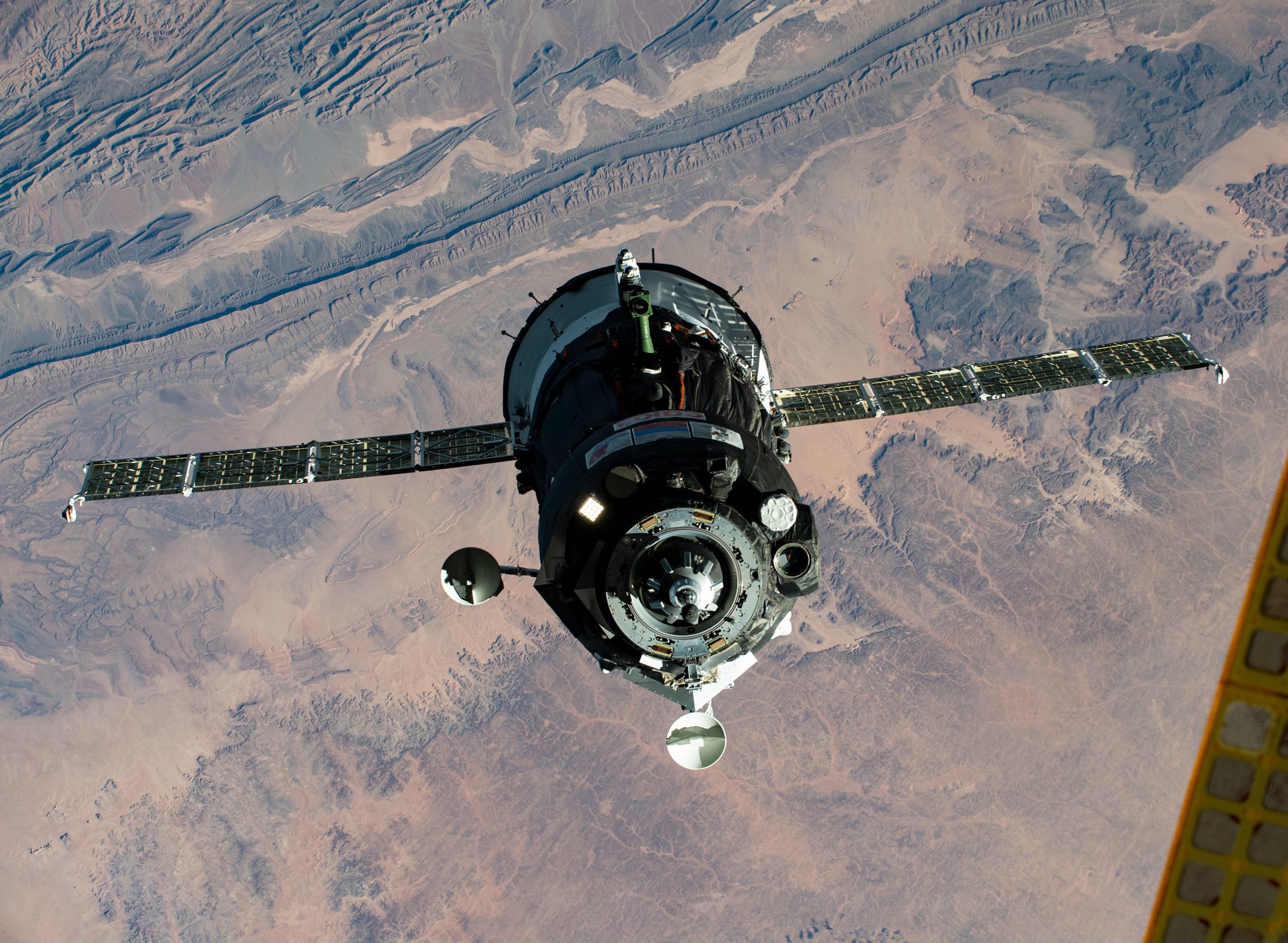 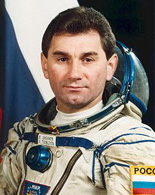 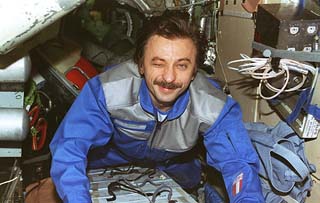 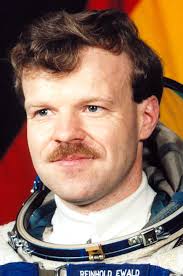 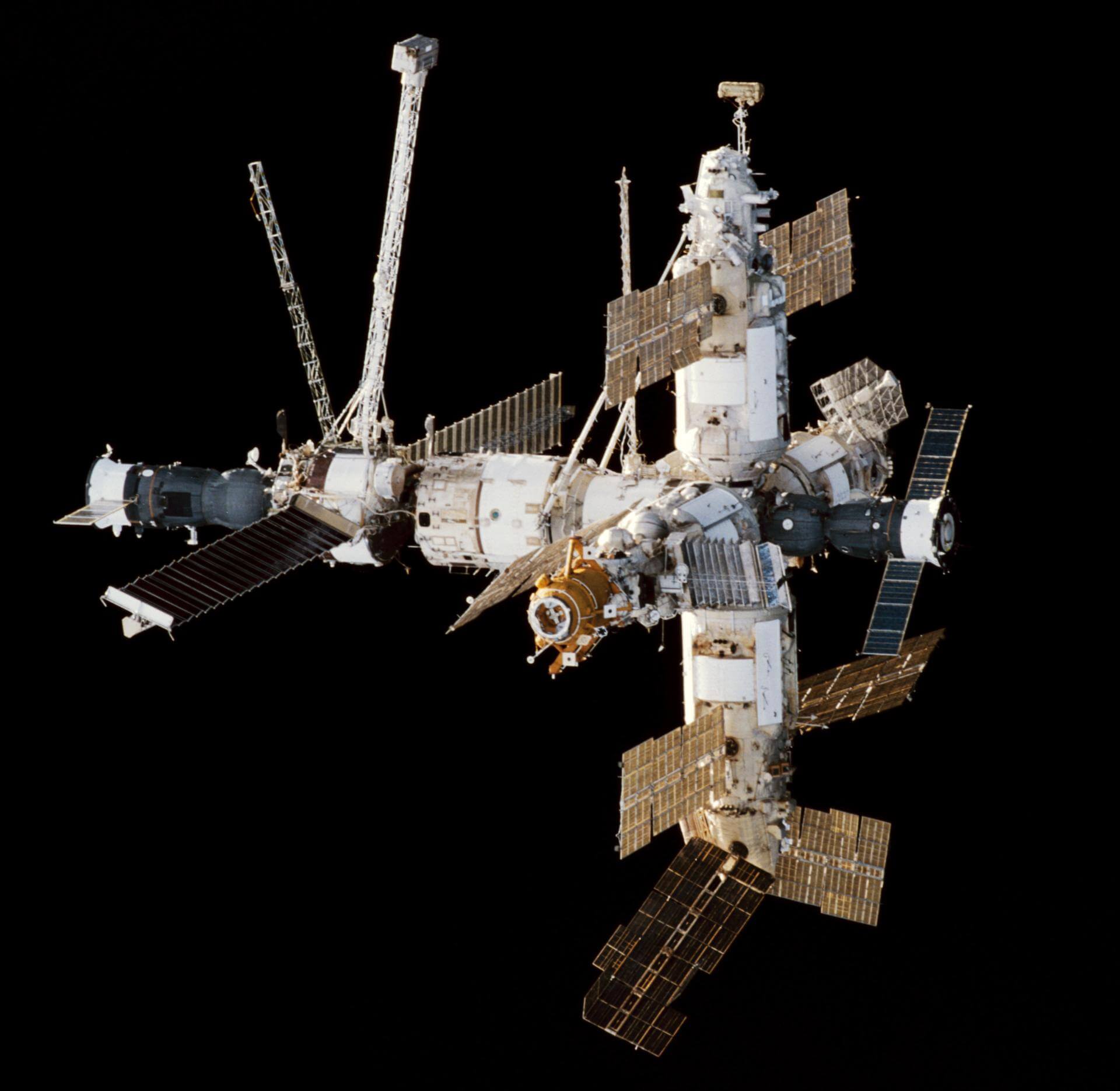 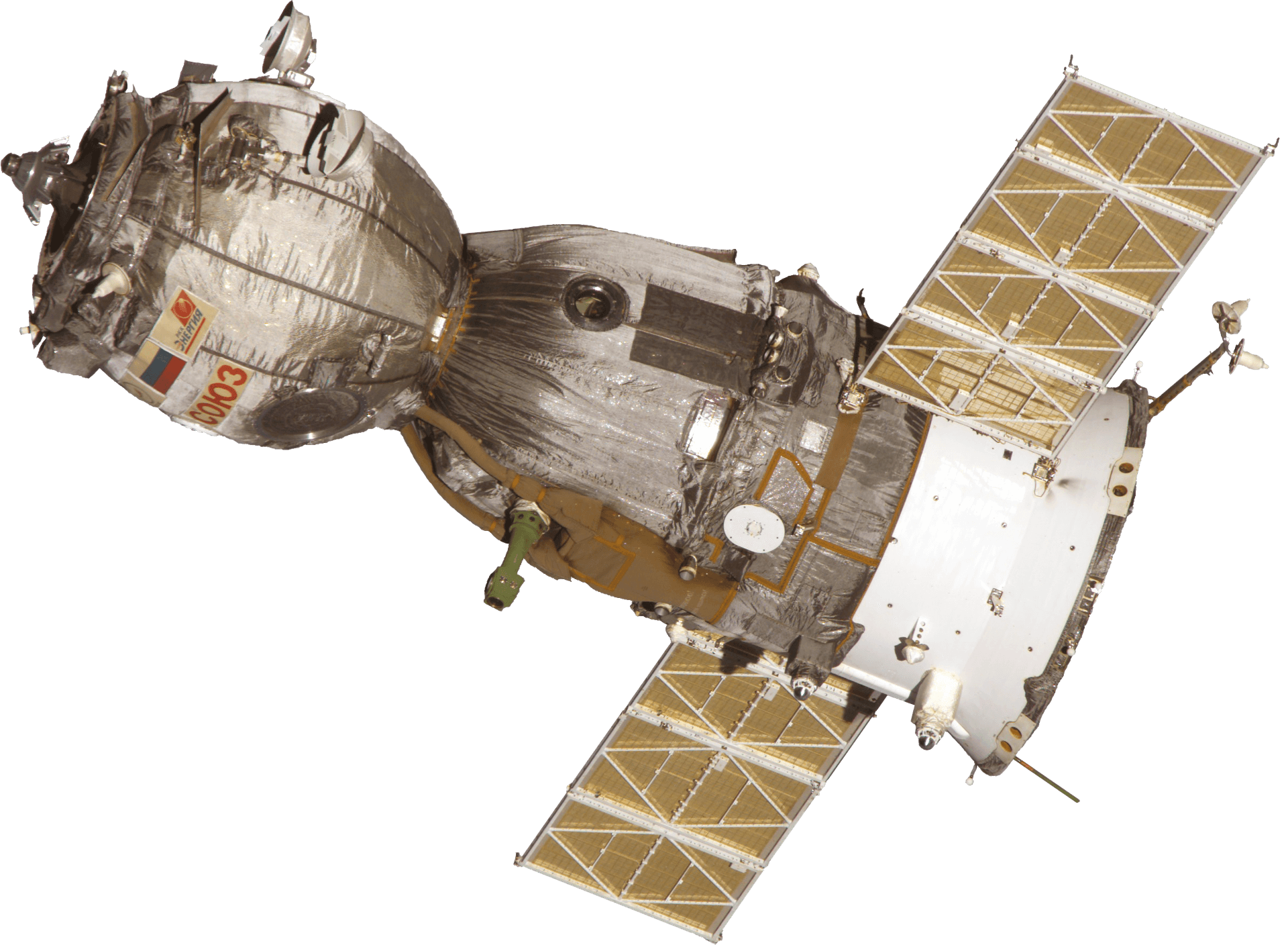 SpaceX’s 100-launch target is more realistic than it seems